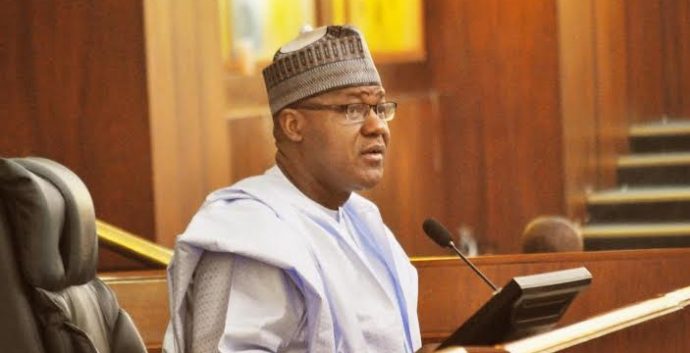 The House of Representatives on Wednesday urged the Inspector-General of Police, Ibrahim Idris, to take necessary steps to rescue all kidnapped persons, including the religious leaders in Delta.

The resolution was sequel to a motion by Hon. Raphael Igbokwe on the kidnap of four reverend sisters in Delta, at a plenary presided over by Speaker Yakubu Dogara.

Igbokwe, who represents Ahiazu-Mbaise/Ezenitte Federal Constituency of Imo, described the spate of kidnapping in Delta as worrisome.

According to him, several persons have been kidnapped, including four reverend sisters of the Medical Missionaries of Mary Congregation near Agbor, Ika South Council of Delta.

He said; The House is disturbed by the increasing rate of kidnapping and attack on the clergy and religious leaders across the country.

“The House is aware that if the kidnapped persons are not rescued, it might lead to loss of lives of the affected persons and heighten religious tension.”

House Leader, Hon. Femi Gbajabiamila who condemned the act, called for a minute silence for those who had lost their lives in the course of the criminality.

He added: “I condemn in its entirety any murder of any Nigerian whether a religious leader or anybody.”

On his part, Hon. Sergius Ogun said it was time Federal Government incorporated the use of technology in the country’s security system.

Ogun said: “Technology like the drones, unmanned aircraft, etc, should be deployed to track kidnappers and other criminals.”

The lawmaker, who urged the House to be cautious on the use of language, charged the security agencies to redouble their efforts in ensuring security of lives and property.

Other lawmakers who contributed in the debate include Hon. Shuaibu Abdulraman  and Eghene Egoh.
When the Speaker, Dogara, put the motion on a voice vote, the House unanimously adopted it.

He mandated the Committee on Police Affairs to ensure compliance and report back to the House within one week for further legislative action.