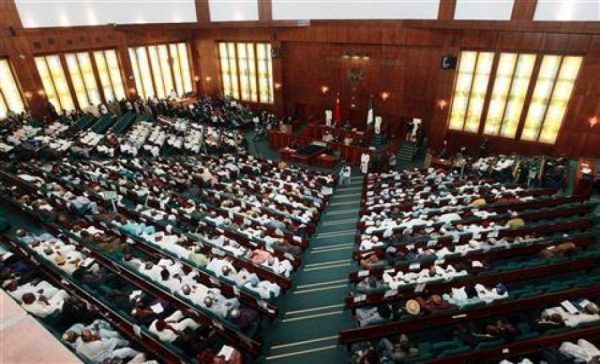 Members of the House of Representatives have started taking delivery of brand new exotic cars meant for them.
As at the last count, no fewer than 200 out of the 360 lawmakers had received their own cars.
The cars, Peugeot 508, is coming at the cost of N17 million each.
For the 360 members, this comes to N6.12 billion.
The Chairman of the House Committee on Media and Public Affairs, Abdulrazak Namdas, confirmed the development on Sunday.
Namdas said the vehicles were for “utility services”.
He said based on the plan of the House, all 360 lawmakers would have taken delivery of their cars by December 31, 2017.
he said: “Over 200 have been supplied out of 360 and we are still getting more.
“Every member will get a car by the end of this year.
“The issue is that the payment and supply of the vehicle is being done in instalments.
“The House and the company (Peugeot Automobile Nigeria Limited) agreed to this arrangement of paying and supplying in instalments.
“Naturally, not all the members can get their cars at the same time and we have explained to them why this cannot be possible.”