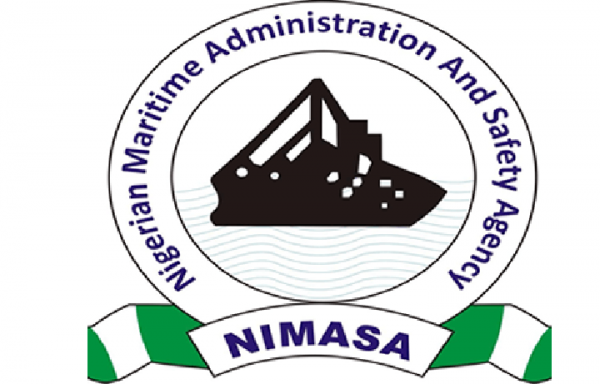 The House of Representatives Committee on Public Accounts has directed a status inquiry on the Nigerian Maritime Administration and Safety Agency over the agency’s claim of not having management accounts between 2012 and 2017.
The Chairman of the committee, Rep. Wole Oke, gave the directive during an investigative hearing into the presentation of audit reports of Ministries, Departments and Agencies on Tuesday.
The committee is investigating the deliberate and reckless refusal by non-treasury and partially funded agencies to render their audited accounts from 2014 to 2018 to the Auditor-General of the Federation.
Oke said: “You have management accounts and you have audited accounts.
“Are you saying you do not have management accounts for 2012 till 2017?
“DFA, get the two right.
“The management account is a document of NIMASA itself and that is the document and other primary accounts that you avail your auditor to vet and form their opinion.
“It will be very embarrassing for an agency such as NIMASA not to have management accounts from 2012.
“Then what are you doing there?”
The management of NIMASA was led by the Minister of State for Transportation, Senator Gbemisola Saraki.
Oke also queried the agency’s non-remittance of its audited reports between 2015 and 2018 to the Office of the Auditor-General.
He added that the non-compliance by the agency to remit its audited reports stifled the Federal Government’s efforts in nation building.
He also expressed disappointment over the failure of the Director-General, NIMASA, Dakuku Peterside, to appear before the committee.
He said: “I will refer you to the provisions of our constitution: the constitution unambiguously placed this arm of government before other arms under Section 4.
“I got that letter and I replied him that he cannot put that engagement before the parliament because NIMASA has, on several occasions, disrespected this parliament.
“It is on that note that the committee resolved that the Minister of State should cause appearance since if he does not respect people, perhaps he will respect the Minister.
“The committee has agreed to place NIMASA on full status inquiry, which includes performance audit and project audit.
“We would carry out a full holistic investigation and find out what went wrong and the investigation would show who is negligent.”
In her response, Saraki said she understood the functions of the parliament and assured that the “disrespect” of the Director-General would be looked into.
She said: “All I wanted to say was that it was important the Deputy Director (finance) explains himself better to clarify that.
“However, since the motion has been moved, I will respect the rules and regulations of the parliament.”