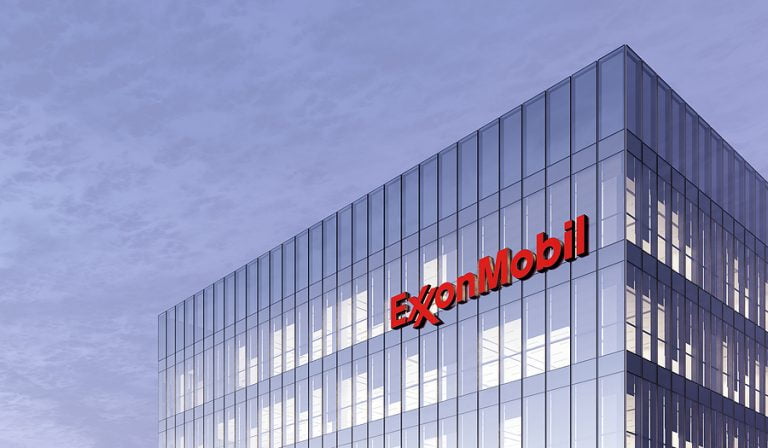 The House of Representatives has began the probe into allegations of abuses by Exxon Mobil by Nigerian-owned catering companies and citizens.

The probe is being carried out by the House Committee on Nigerian Content Development and Monitoring, led by Hon. Legor Idagbo.

Speaking at the hearing, Idagbo said the exercise was not a witch-hunt, but aimed at addressing issues being raised by indigenous companies.

According to him: “This investigative hearing is not a witch-hunt in any way.

“We are all Nigerians and what is to the best interest of our country and our citizens should be paramount in our minds.

“There is no way our indigenes would complain to us and we would fold our hands and not do something about it.”

The House on April 21, 2021 during plenary noted that the American company was reported to have commenced a contract process which favoured foreign companies to the exclusion of indigenous service providers.

The House had said it was aware of reports of unfair treatment to Nigerians who render services to the company, especially the termination of catering contract of Royalty Hotels and Eden Hotels (catering companies owned by Nigerians) in August 2019 without clear reasons and re-awarding same to West African Caterers (a foreign company).

The House had also said it was aware that there are prejudiced and biased procurement requirements for catering service provisions targeted at automatically disqualifying proficient Nigerian companies from participating in the new catering technical and commercial bid.

At the hearing, the Executive Director and Chief Financial Officer, Exxon Mobil, Segun Banwo, who represented the Managing Director, refuted the allegations, adding that the MD was unable to appear because he was in isolation due to COVID-19, having just gotten into the country.

The committee therefore demanded that the company’s Managing Director appears in person.

According to Idagbo: “For our indigenous contractors, we would try to ensure we protect you as much as possible.

“But we will also try not to jeopardise the operations of a multinational company that seeks to serve us too.

“So we would try to create that balance.

“All we are doing is that we want to be armed with adequate information so that we can balance the two and then arrive at a decision.”

After taking submissions, the committee adjourned for two weeks with the directive that Exxon Mobil provide documents to back their claim at the next sitting.