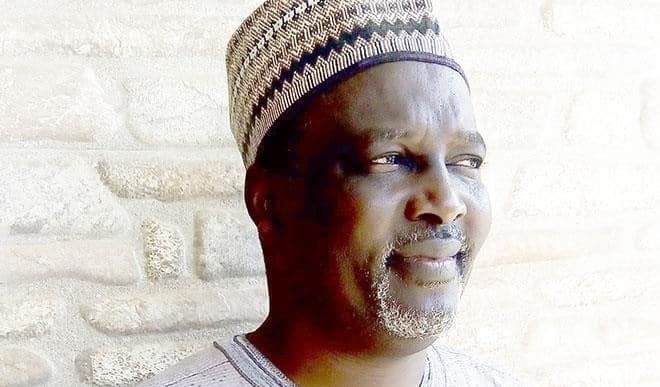 The House of Representatives Committee on Constitution Reviews has recommended immunity clause for the Senate President and Speaker of the House of Reps and heads of judiciary.

This was contained in the report of the constitution amendment Bill that was presented before the House by Rep. Ahmed Wase, the Chairman of the Constitution Review Committee, on Wednesday in Abuja.

In the reports presented by Wase, the committee recommended immunity for presiding officers of the legislature and judiciary.

Rep. Benjamin Kalu, the Spokesperson for the House, further alluded to this while briefing newsmen, adding that since the executive is enjoying immunity, the legislature should also enjoy it.

Kalu also added that the legislative should be part of security council so that they could be part of the decision making because they pass bills and move motion to that effect.

Rep. Segun Odebunmi (APC-Oyo) sponsored the Bill, titled: “An Act to alter section 308 of the Constitution of the Federal Republic of Nigeria 1999 to extend immunity to cover presiding officers of the legislative institutions.”

The News Agency of Nigeria reports that the committee had earlier stepped down the bill during the meeting between the committee and consultants.

NAN report that several lawmakers in the committee also spoke against the bill during the meeting.

Abdulhamid Mohammed, a Senior Advocate of Nigeria, who is one of the consultants working with the committee, opposed the immunity clause in the bill.

Mohammed said: “It is really unconventional all over the world for judicial officers and presiding officers to have immunity, this is self-serving from the angle of morality.”

According to him, there could be a conflict of interest if the immunity is now extended to judicial officers and that you need to go to the judiciary to seek leave to sue the officers concerned.

He added: “You are now going to apply before the judicial officers because these are courts of competent jurisdiction.”

In all, the Committee recommended 68 bills to the House for consideration.