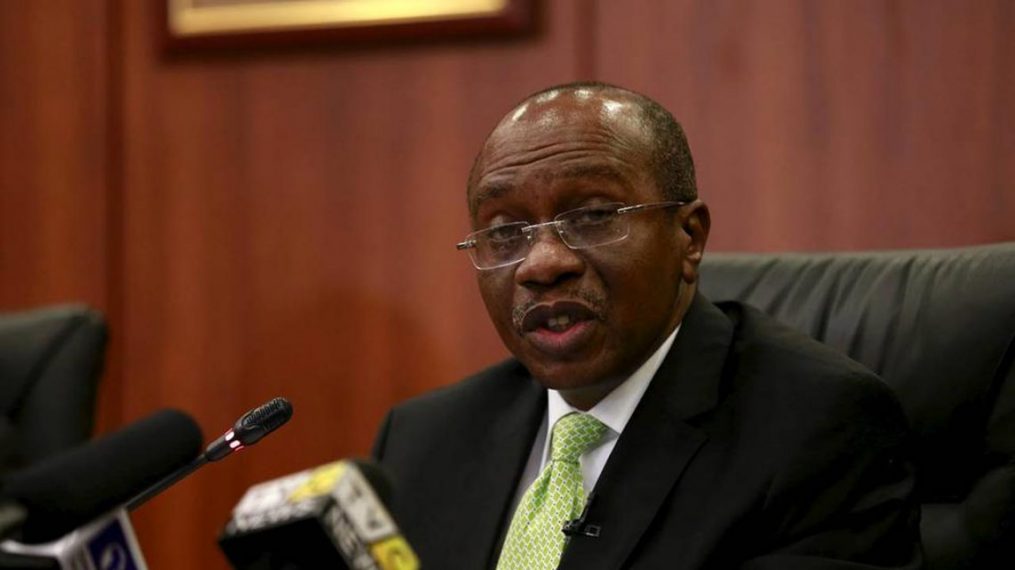 The House of Representatives ad hoc committee investigating the assessment and status of recovered loots has invited the governor of Central Bank of Nigeria,  Goodwin Emefiele to appear before it.

The Chairman of the committee,  Adeogun Adejoro who extended the invitation on Thursday in Abuja said that it was necessary for the committee to know the number of recovered loot and where they were being kept.

The Minister of Finance, Hajia Zainab Ahmed had told the committee that she had no idea of the number of accounts being used to keep the recovered loot.

She, however, said that the ministry had a record of what had been recovered and the amount that had come into the account.

She stated that N50 billion was provided from recovered loot to fund the 2020 budget, adding that there were two types of recovery accounts – interim forfeiture and final forfeiture accounts.

She said that in the case of interim forfeiture, the investigation had not been concluded, adding that such money could not be touched by the Federal Government.

She added that until investigations were concluded, the money could not be utilised.

She said that the government borrowed from recovered loot to fund its operations, adding that the unusual circumstances the country found herself, had made it difficult to pay back the loan.

Ahmed, however, said that the government was hopeful to pay back in the 2022 budget.

Ahmed Idris, the Accountant General for the Federation said that accounts of all agencies responsible for recovered loot were linked with Treasury Single Account (TSA).

He said that no single agency of government could lay claim to owning the recovered loot, saying it belonged to the federation account.

He said that some of the recovered loot was utilised for budget implementation.