Report on Apo killings for release on April 7 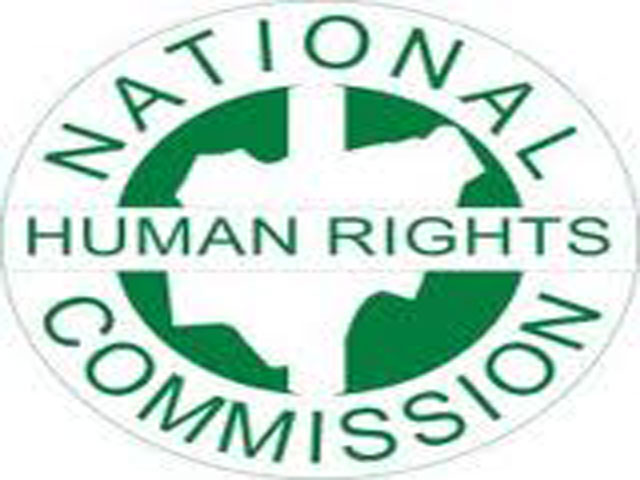 The Governing Council of the National Human Rights Commission will on April 7 release the report of its investigation into the killing of people said to be members of Boko Haram at Apo Legislative Quarters in Abuja.
A communique released after the council’s meeting in Port Harcourt, Rivers State said: “Council considered a draft report of its Panel of Inquiry into the Apo Killings of 20 September 2014 and approved the release of the report to the public.
“Accordingly, Council directed the Executive Secretariat to issue Hearing Notices to all the parties to attend the sitting of the panel for the release of the report and decision of the commission on 7 April 2014.”
The council also said it considered the initial report of the Technical Working Group on the independent review of evidence of gross violation of the rights to participate in government, to public service and to fair trial through the election petition process in Nigeria between 2007 and 2011 (also known as the End Electoral Impunity Project).
After considering the report, the council accepted the recommendations of the Technical Working Group and resolved to forward to the Attorney-General of the Federation and Attorneys-General of the states, in appropriate cases, list of persons indicted by the report with recommendations for their prosecution.
The council also condemned the escalating violence in the country in recent weeks, including in particular the attack on and killing of school children in Federal Government College, Buni-Yadi in Yobe State and other schools in Adamawa, Borno, and Yobe States; the abduction of women and adolescent girls in acts of extremist violence by non-state actors; the killing of at least 119 persons in attacks against villages and human settlements in Southern Kaduna; the killing of over 100 persons in attacks by yet-unknown gunmen on villages and human settlements in Katsina State; and the killing of innocent citizens in various places in Benue State by yet-to-be identified gunmen.
It therefore urged government at the federal and state levels to take urgent steps to arrest this situation, ensure effective deterrence and accountability for these atrocities, and improve the institutional capabilities for the protection of the lives and property of all persons in Nigeria and for the protection of the institutions of democratic governance.
On the death of about 20 jobseekers during the aptitude tests preceding employment into the Nigerian Immigration Service, the council directed its secretariat to carry out a comprehensive audit of all the dead and injured victims during the exercise with a view to ascertaining appropriate remedies for them.
ThisDay.