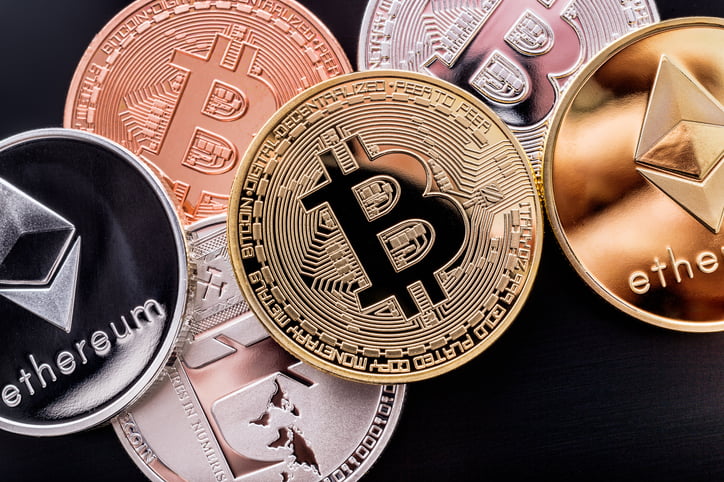 The government of India has proposed to ban cryptocurrencies and fine anyone trading or in possession of the virtual currency, Reuters is reporting.

The news agency cited an unnamed senior government official, who has direct knowledge of the bill, as saying the bill would criminalise possession, issuance, mining, trading and transferring cryptocurrencies.

The official said the bill would give cryptocurrency holders up to six months to liquidate, after which penalties will be imposed.

According to the official, the government’s plan is to ban private crypto-assets while promoting blockchain – a secure database technology that is the backbone for virtual currencies which experts say could revolutionise international transactions.

Orji Kalu: Babafemi lied against the North, we can’t betray our own- Northern Leader