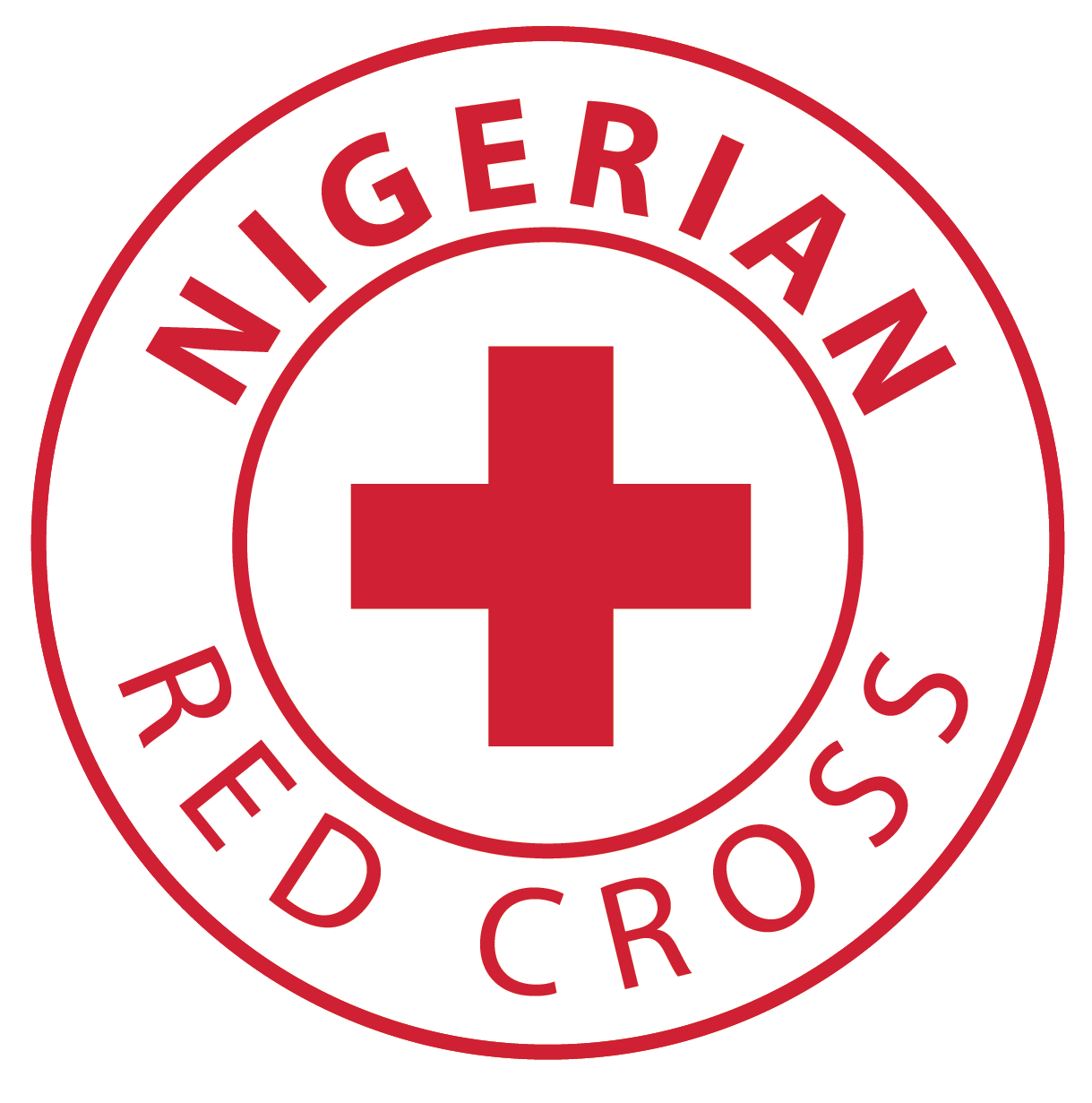 The Red Cross Society in Enugu says it has taken monitoring of violent situations in the South East region of the country as a top priority.

The State Secretary of the society, Tony Udegbu, said this in an interview with the News Agency of Nigeria on Tuesday.

Udegbu, who spoke in Enugu, said monitoring such situations would enable the society to know when to extend humanitarian services to people affected by such violent crisis in the region.

He, however, noted that the Red Cross could not predict when such humanitarian interventions would be needed.

The state secretary disclosed that the society had assisted thousands of persons who were in dire need in the state.

According to him, the organisation has done a lot towards ensuring that those affected by  various outbreaks of diseases are provided with medical assistance as well as made to stand on their feet once more.

On the Red Cross emblem, Udegbu urged the public to respect it especially during conflict situations, warning that attacking the society workers would negatively impact on its humanitarian services to those who needed it.

He added that the society was collaborating with media workers, whom he described as critical partners in its humanitarian activities.