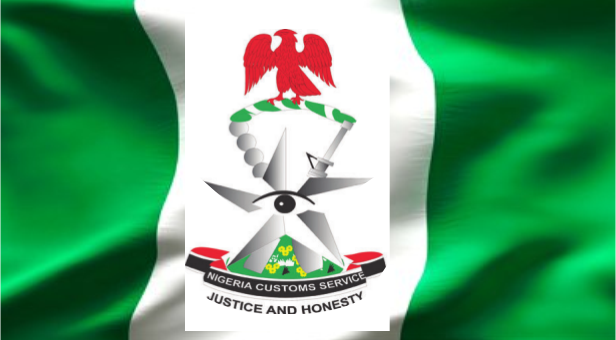 The Nigeria Customs Service has advised job seekers against offering bribe to anybody or person for recruitment into the service.
The Public Relation Officer of the service, Joseph Attah, gave the advice in an interview with the News Agency of Nigeria on Tuesday in Abuja.
Attah dismissed claims that some officers are collecting money as bribe from job applicants in the ongoing recruitment by the service.
He described rumours that some officials of Customs are collecting N300,000 to give offer of employment as false and baseless.
NAN recalls that NCS opened its portal on April 17, for the recruitment of 3,200 officers and men of the service, but 524,315 applicants have so far successfully completed their application process.
Reacting to the development, Attah said that those peddling the rumour must have fell into the hands of fraudsters because no officer in the service would collect money from job applicants.
He therefore urged the general public, especially job seekers, to be wary of fraudsters and not to fall into the hands of such unscrupulous elements.
According to him, since the beginning of the recruitment, the exercise has been open and transparent and will remain so until completion period.
Attah said the recruitment was still ongoing and the service had not invited candidates for any examination or interview.