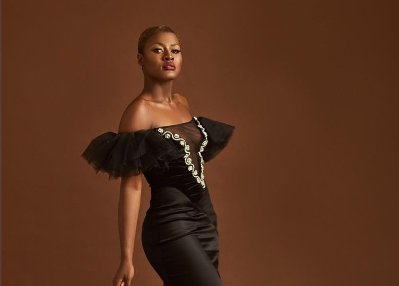 Reality star, Alexandra Asogwa, a.k.a Alex Unusual,22, on Friday hit one million followers on Instagram.
Alexunsual, a dancer, actress, model, writer and 3rd runner-up at the BBNaija “Double Wahala’’ season 2 reality show, becomes the first housemate to make the mark.
The ‘shaku-shaku’ queen was ‘the life of the party’ which made her toast of fans and viewers of the BBNaija show.
News Agency of Nigeria reports that Alex, who is currently carving a niche as a host in the entertainment industry, recently hosted celebrities at the red carpet for the movie premiere “Merry Men: The Real Yoruba Demon,” produced by popular comedian Ay Makun.
Following her stint on the BBNaija show, she was signed by Naomad agency run by Naomi Adenuga who described her as full of depth and authenticity.
The former dance instructor, has since maintained a playful and mutual relationship with her fan base popularly known as TeamAlex, Theunusuals and teamtolex through her Instagram page @alexunusual where she posts her motivational contents and dance videos.
Alex, in an appreciation message said: “it is not about the followers for me, it is about the love.. Its really overwhelming. This is coming straight from my heart. There is no AlexUnusual without your support’’.
She also thanked members of her support system and management.
She added: “God bless you all for your sincere support. You shall never lack. Ilove you all.’’
NAN reports that her personality has shone through various projects she has embarked on thereafter, including being a host for high profile shows.
Her first hosting was at the Mr 2Kay Port-Harcourt ‘Elevated Concert’ alongside industry veteran, Olisa Adibua to rave reviews in July.
This was followed by several speaking engagements where she motivates young women to pursue their dreams especially at the recently held ‘360 Woman Africa’ conference in Lagos.
Apart from entertaining her fans, Alex, who is currently schooling, has a partnership with EyedoctorsNG to provide free eye treatments to less privileged children.
She is also leading a health campaigner on safe sex practices for young people as part of her ambassadorial duties for ‘My PaddiApp’.
‘My Paddi’ is interactive platforms where experts help young people answer questions on sexual health and safety practices.
Through her speaking engagements and her Instagram account, Alex has urged young people to keep focusing on their dreams and work with purpose. 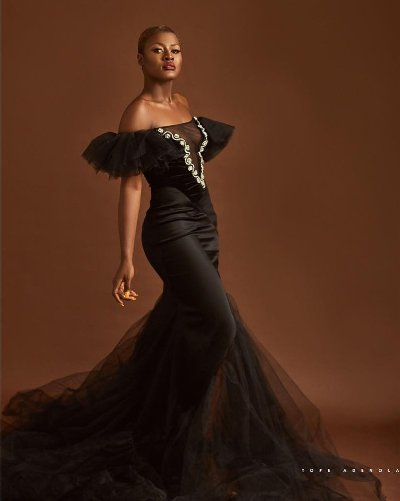