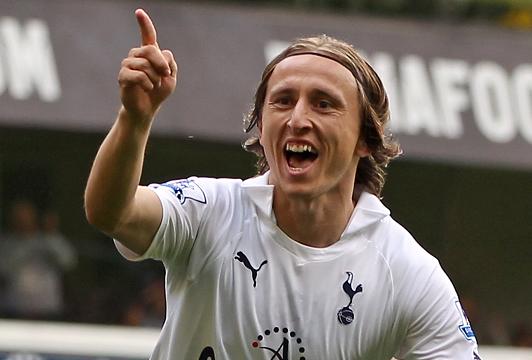 Real Madrid midfielder Luka Modric has reportedly admitted two counts of tax fraud and accepted an eight-month suspended prison sentence.
Modric is accused of defrauding the Spanish authorities of up to €870,728 (£783,635) in image rights in 2013 and 2014, allegedly using a limited company named after his son and managed by his wife in Luxembourg.
Spanish publication El Mundo reports that the Croatia international has struck a plea bargain deal with the prosecutors which will see him accept a suspended jail term.
However, the report also claims that Modric would be able to substitute the prison term for a fine of around £54,000.
Overall it is expected to cost Modric around £1.26 million to come to an agreement, including the initial amount defrauded, a fine totalling 40 per cent of that amount and a further fine in place of the prison term.