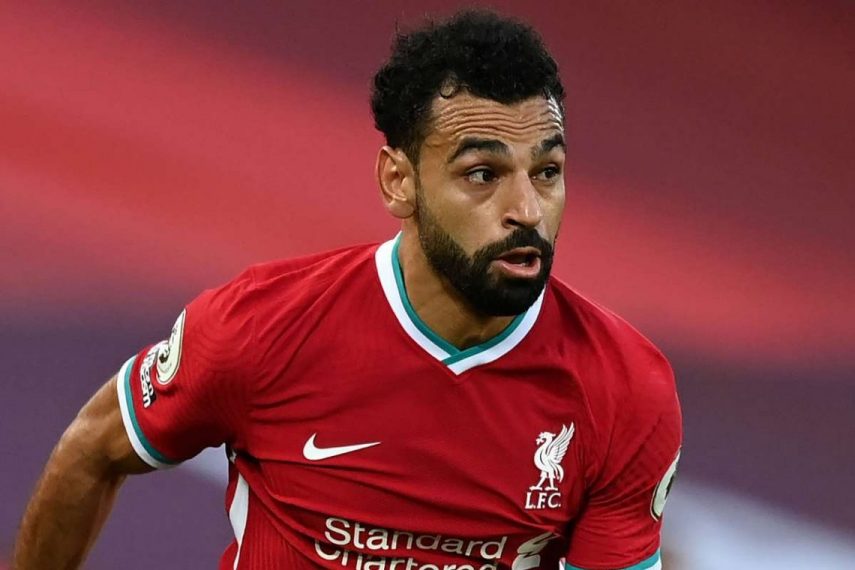 Real Madrid are ready to offer Eden Hazard to Liverpool in talks for Mohamed Salah.

While PSG striker Kylian Mbappe is their top attacking target this summer, if a deal cannot be struck, Real will make an attempt for Salah.

And with the aim of also offloading Hazard in the coming weeks, Real are willing to include the Belgium international in part exchange for Salah, reports Voetbal24.

Salah has a deal with Liverpool to 2023 and has been waiting for the Reds to open talks about a new deal. The Egypt international hasn’t been shy talking up the prospect of a move to the LaLiga.

Real are keen and in order to keep the cash component down, they’re willing to include former Chelsea captain Hazard in their offer.