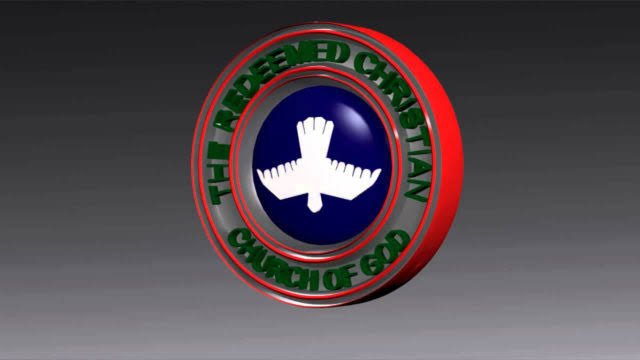 His Love Foundation, the charity arm of the Redeemed Christian Church of God, will on April 29, 2021 commission the biggest health intervention in Ondo State.

The Akindayomi-Adeboye Intensive Health Care Centre is the foremost in size and sophistication among the several others previously commissioned by the RCCG in Lagos, Ogun and Plateau States.

According to the HLF, the centre named after the founder of RCCG and the current General Overseer is situated within the University of Medical Sciences Teaching Hospital Complex, Laje Road, Ondo State.

The Centre will be commissioned by the Governor of Ondo State, Rotimi Akeredolu.

Dignitaries expected at the event include the paramount ruler of Ondo, Osemawe of Ondo, Oba Victor Adesimbo Kiladejo Jilo III.

Josiah Olufemi Akindayomi, the founder and first General Overseer of the church, was born in Ondo State in July 1909.

He started the church as a house fellowship at Willoughby Street, Ebute-Metta, Lagos in 1947.

Initially, there were nine members but before long the fellowship grew rapidly as the news of the miracles happening there spread across Lagos.

In the early 1970s, God spoke to Akindayomi about his successor.

According to church records, the Lord told him that the successor, who was not a member of the church then, would be an educated young man.

When a young university lecturer joined the church in 1973, Akindayomi recognised him in the spirit as the one that the Lord had spoken to him about.

Before he passed on to glory on November 2, 1980 at the age of 71, he had left a clear statement about who the Lord had chosen to succeed him, Pastor Enoch Adeboye.

From 40 parishes, including the Headquarters parish, in 1981, RCCG has spread to about 198 countries.