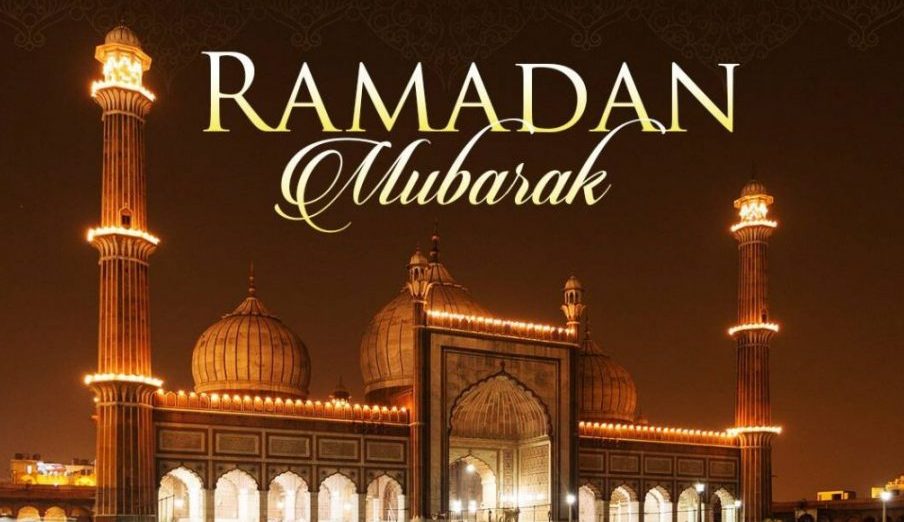 Alhaji Kabir Olowolayemo, the Chief Imam of Cross River State Central Mosque, says Ramadan is a period of self restraint, control and discipline as well as spiritual transformation for all Muslims.

Olowolayemo made the remark on Monday in an interview with the News Agency of Nigeria in Calabar.

He said in spite of the enormous bounties of the Ramadan period, only those willing and ready to be transformed benefit from the bounties.

He said: “Ramadan is a time of spiritual reflection, improvement and increased devotion and worship.

“Muslims are expected to put more effort into following the teachings of Islam.”

According to Olowolayemo, it was only when people refuse to heed the commands of God that tragedies occurred.

The Imam said all concerned must move away from iniquities and use the period to seek for Allah’s forgiveness.

He said: “It is a show of shame that in the holy month of Ramadan, we still hear cases of kidnapping and different forms of insecurity.

“It is sad that today, the issue of insecurity has become something everyone should be worried about.

“The month of Ramadan should be used to emphasise the importance of maintaining peace in the society.”

Olowolaiyemo said every Nigerian, including religious leaders, should work to solve the problem of insecurity affecting the nation.

“We must stop living like hypocrites who do things that will later affect them in the long run and follow the dictates of Allah through the Holy Qur’an while ensuring a peaceful coexistence in the nation,” he added.

The Imam explained that Ramadan was not just about fasting and staying away from certain things, but also about feeling for others, including those hungry and homeless.

He said: “Spend your charity and Zakat in this great cause. Give generously, and be assured that even the smallest donation made with sincerity can amount to great impact.”

Olowolayemo appealed to every Nigerian to allow peace to reign and be representatives of God anywhere they find themselves.

NAN reports that the holy month of Ramadan is the ninth month of the Islamic calendar in which Muslims worldwide fast throughout the month.