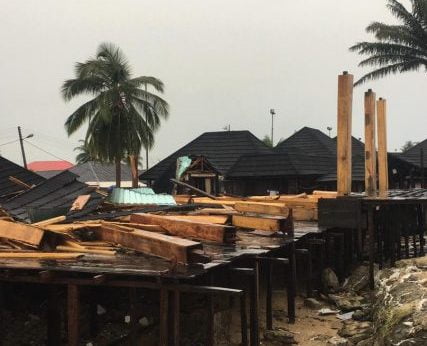 It was gathered that part of the newly renovated beach resort belonging to Chief Ayirimi Emami, the Ologbotsere of Warri Kingdom, was ripped apart by the thunderstorm which swept through the riverine community of Ugborodo.

A video showed extensive damage to buildings in the area between  the Club House and Cinema area in the international standard resort.

Local sources said that the rainstorm also wreaked havoc on private buildings in the area.

Chief Emami, a businessman and chieftain of the All Progressive Congress (APC), confirmed the development in a telephone conversation to newsmen on Thursday evening saying the damage was enormous. 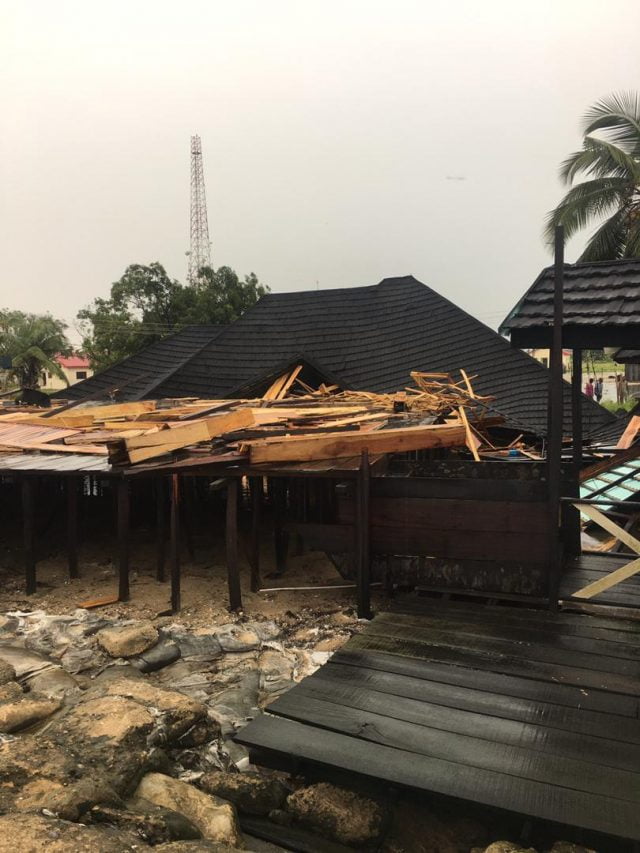 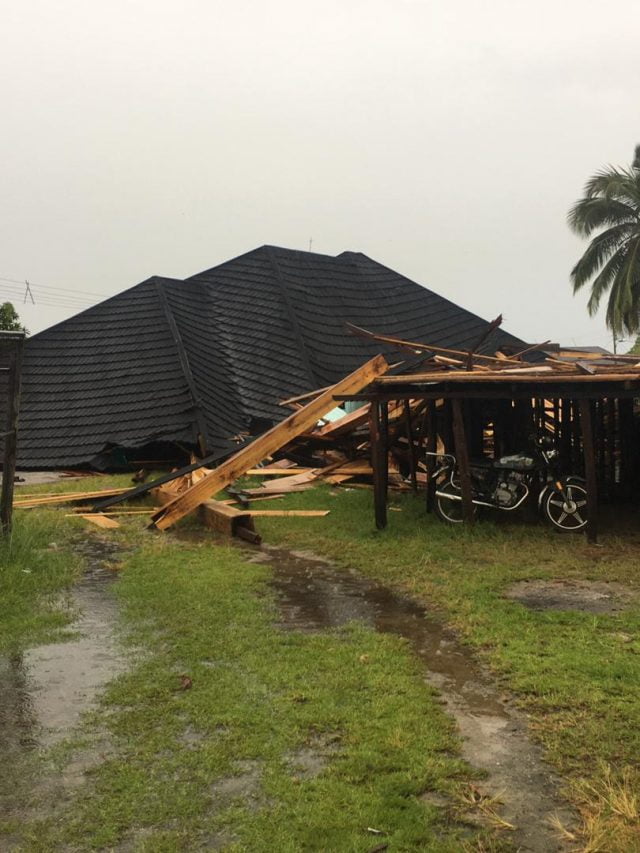 The team, anchored by Patience Okon-George, has now jumped to the front of the queue for the four available slots on offer for the event in Tokyo