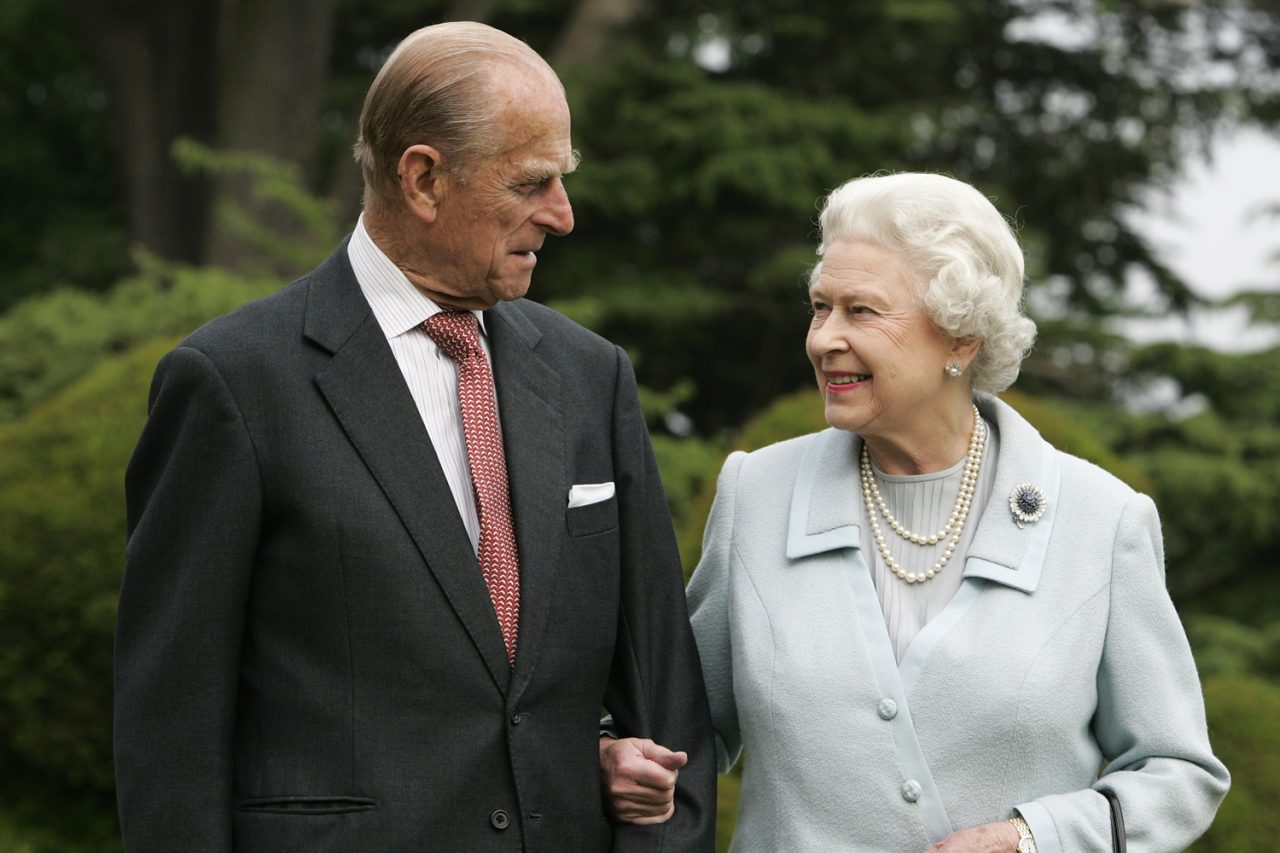 Britain’s Queen Elizabeth has stepped in to settle a problem over what senior royals should wear to her husband’s funeral because of concerns about whether Prince Harry and Prince Andrew should wear military uniforms.

Prince Philip died at age 99 last week and his funeral will be held at Windsor Castle on Saturday.

However, according to British newspapers, there have been debates behind the scenes over what the queen’s son Andrew and grandson Harry should wear.

Harry, 36, the Duke of Sussex, quit all his royal duties and lost all his military patronages in January after moving to Los Angeles with wife Meghan and son Archie, but wanted to wear the dress uniform he wore for his wedding day.

Andrew, 61, the Duke of York, stepped away from official engagements because of his “ill-judged” association with the late disgraced US financier Jeffrey Epstein.

Papers reported that he wished to attend the funeral in the uniform of admiral, a honorary rank he was awarded to mark his 60th birthday but he deferred until his return to public life.

Compounding the issue was the fact that the two royals were the only ones to have seen active service, Harry in Afghanistan and Andrew in the 1982 Falkland Islands conflict.

Buckingham Palace has declined to comment on the reports but according to the Daily Mail, the 94-year-old queen had now decided all royals should wear mourning suits to avoid any embarrassment.