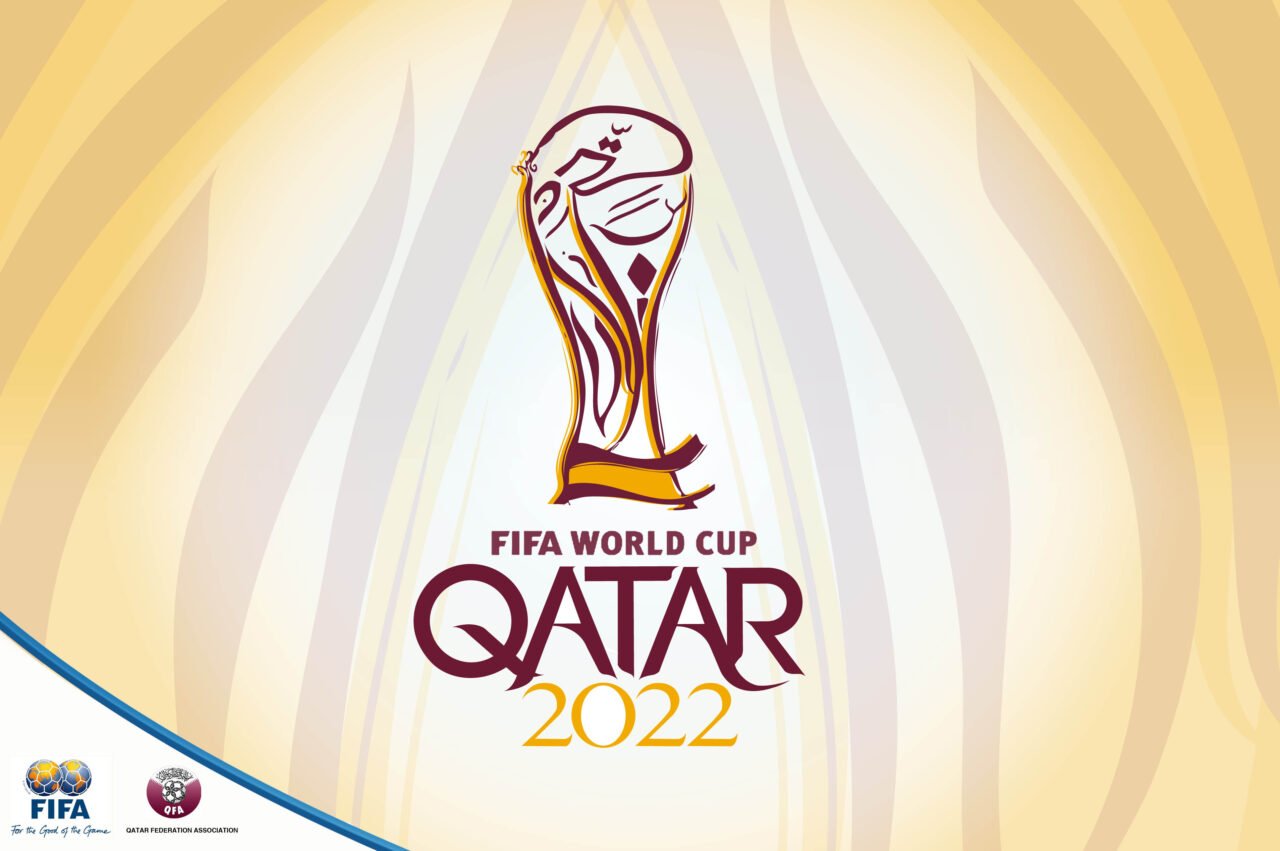 Qatar has called up hundreds of civilians, including diplomats summoned back from overseas, for mandatory military service operating security checkpoints at World Cup stadiums.

According to a source and documents made available to Reuters, the deployment of conscripts, some of whom would normally defer national service because their work is considered vital, gives a huge sign.

It highlights the logistical challenge faced by the tiny Gulf Arab state hosting one of the world’s biggest sports tournaments.

The conscripts are training to manage stadium security queues, frisk fans and detect contraband like alcohol, drugs or weapons concealed in ponytails, jacket linings or even false bellies.

Qatar has a population of 2.8 million – of which barely 380,000 are Qatari nationals – and expects an unprecedented influx of 1.2 million visitors for the tournament.

It already has an agreement with Turkey, which is supplying 3,000 riot police.

In early September, the civilians were ordered to report for pre-dawn duty at the national service camp north of the Qatari capital Doha.

This is less than three months before the 29-day tournament kicks off.

The civilians were told they had been called up to assist with the World Cup and that it was their “patriotic duty” to do so, the source said.

“Most people are there because they have to be – they don’t want to get in trouble,” the source said.

Some volunteers are also training alongside the conscripted force, according to the source, who has direct knowledge of the plan and the training.

Asked for comment, a Qatari government official said in a statement that Qatar’s national service programme would continue as normal during the World Cup.

“Recruits will provide additional support during the tournament as part of the regular programme, just as they do every year at major public events, such as the National Day celebrations,” the statement added.

Since 2014, Qatari men aged between 18 and 35 have trained with the military for at least four months as part of mandatory national service introduced by the emir, Sheikh Tamim bin Hamad al-Thani.

The aim is less about boosting the armed forces and more to build discipline and “enhance social cohesion and national unity”, according to Eleonora Ardemagni, an associate research fellow on the Gulf and Yemen at the Italian Institute for International Political Studies.

In past years, Qatari conscripts have participated in National Day celebrations and arrangements for National Sports Day. Diplomats abroad have been able to defer their service.

The current group of civilians are on four months paid leave from their jobs at key Qatari institutions like state-owned QatarEnergy and the foreign ministry, the source said.

Qatar has brought diplomats home from several overseas missions, including in the U.S., China and Russia, the source said.

The diplomats are expected to return to their posts after the World Cup.

Conscripts report to the national service camp five days a week, where they attend training sessions.

The sessions are being conducted by officials from the security division of Qatar’s World Cup organisers, the Supreme Committee for Delivery and Legacy, the source said.

They are taught to approach fans with “positive body language, focus and a smile,” to abide by the Universal Declaration of Human Rights, and avoid discriminating against fans on any basis, the source said.

On the morning of September 22, about 30 national service participants stood to attention in one of the temporary security huts outside Khalifa International Stadium.

The facility is one of the eight grounds where matches will be played.

Two officials briefed the men, who were dressed in trainers and track suits and mostly sported fresh buzz cuts.

Outside, hundreds of national service participants toured the stadium perimeter where workers were setting up ticketing queues.

The 80,000-capacity Lusail stadium, built for the final, had its first near-capacity crowd earlier this month.

Fans leaving the stadium queued for hours for the metro and organisers ran out of water at half-time on a hot late-summer Gulf evening.

World Cup organisers intend to relax Qatar’s strict laws limiting the public sale of alcohol, and will allow beer to be served near stadiums a few hours before matches kick off.