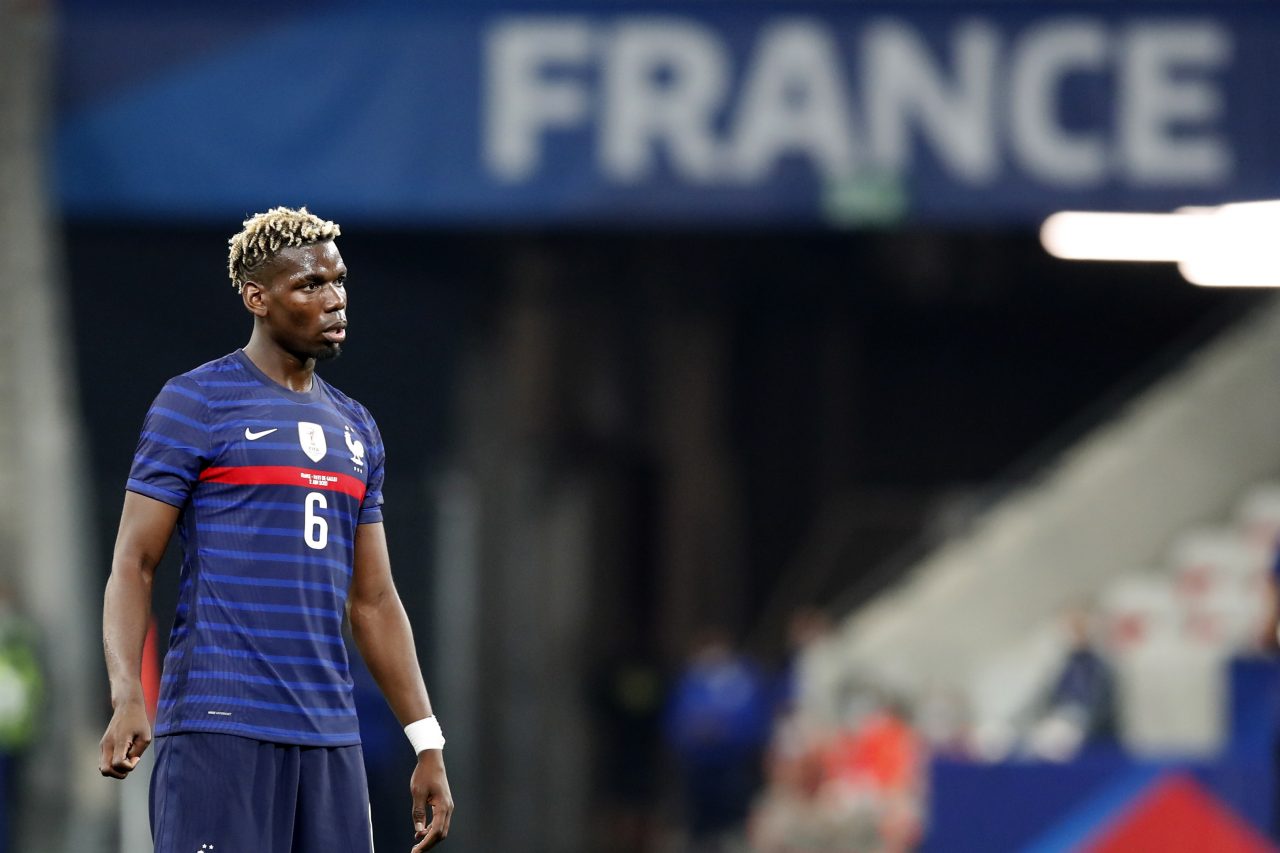 France head into the 2022 FIFA World Cup in Qatar with more questions than answers after their build-up to the tournament was marred by injuries, poor results and off-field distractions.

The defending champions have had a dismal UEFA Nations League campaign, just salvaging their place in the top tier at the end of an injury-ravaged month in September.

Key midfielders N’Golo Kante and Paul Pogba, who played pivotal roles in France’s victorious campaign in 2018, have been ruled out due to injuries.

Kylian Mbappe is in the midst of a media storm over reports he wanted to leave Paris St-Germain less than four months after extending his contract with the French champions.

The striker has now said he is happy at PSG and never asked to leave in January.

The French Football Federation has also been subjected to an audit commissioned by the Sports Ministry over working conditions, amid claims of sexual harassment and bullying.

The federation has denied the allegations.

Should the inspectors find evidence of a crime, they are legally bound to report it to a judge, which would likely trigger a police investigation.

On the pitch, France have been struggling to rediscover the spark which guided them to a perfectly-mastered UEFA Nations League triumph last season.

It helped Les Bleus put the disappointment of a last-16 exit at the 2020 European Championship behind them.

Ballon d’Or winner Karim Benzema and Mbappe may have the potential to form the most formidable attacking line-up in the game, but their partnership has been taking time to gel.

While Benzema was out injured in France’s last two UEFA Nations League games, veteran Olivier Giroud earned a recall from Deschamps and made the most of it, earning Mbappe’s praise.

“We managed to combine, to speak the same football, it was satisfying,” Mbappe said. “A plus for us? Of course he is. When you are the second-best striker in the French team, if you are not a plus you will never be a plus.”

The 36-year-old Giroud’s presence – or absence – will be the main topic of Deschamps’s squad list for the Qatar finals, where France take on Denmark, Australia and Tunisia in Group D.

They are expected to go through, even if they lost to Denmark in their last meeting when their back line showed more signs of nerves.

Deschamps needs to fix the defence and decide, for good, whether he will play with four defenders or three centre-backs and two wing-backs.

The length of the injury list might make the decision for the coach, who can win the World Cup for a third time.