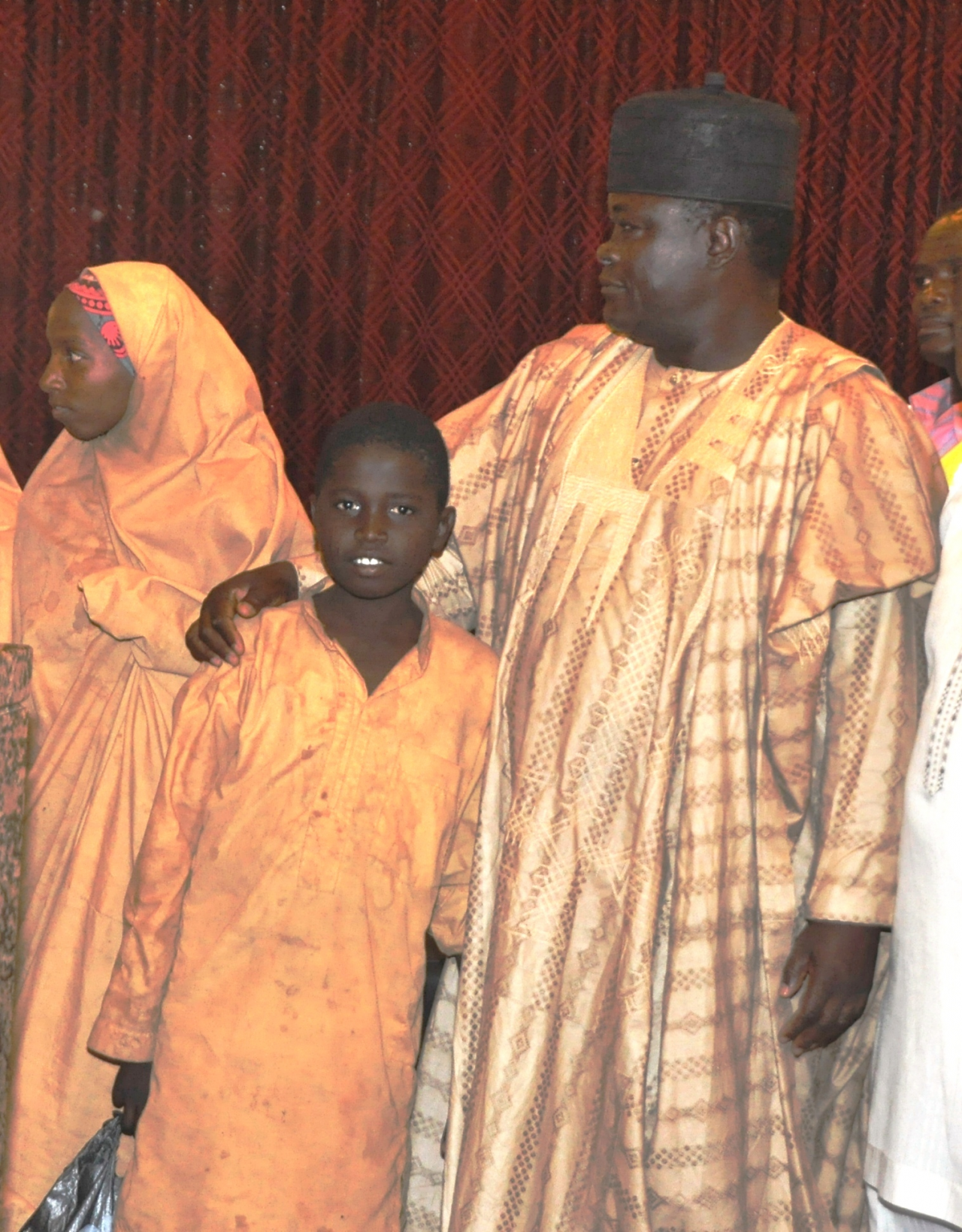 The Minister of Information and Culture, Alhaji Lai Mohammed said that a pure water seller who was kidnapped alongside the Dapchi schoolgirls was among those released by the insurgents.
The minister, who disclosed this on Sunday in Lagos, said a primary school boy had come to the school to sell pure water when the abduction took place.
Mohammed said: “Also kidnapped were two other persons, who are not students of the college.
“They include a primary school boy who came to the school to sell pure water and another primary school girl.’’
For further clarification, he said a total of 111 girls were abducted from the Government Girls Secondary and Technical College in Dapchi on February 19.
He said: “That means one student was not captured on the list of 110 abducted students that was compiled by the school, on the basis of which the Federal Government gave the number of abducted schoolgirls as 110.
“So far, a total of 107 persons, comprising 105 Dapchi schoolgirls and the two non-students have been released by the insurgents.”
He said that six Dapchi schoolgirls were yet unaccounted for and all efforts will be made to secure their release.