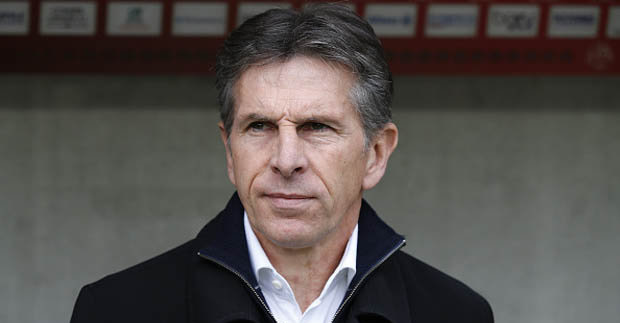 Leicester City FC Manager, Claude Puel, on Friday brushed aside media reports of his imminent departure from the Premier League club with the Frenchman rather focusing his efforts on developing the team.
Puel is the bookmakers’ favourite to be the first Premier League manager to be sacked this term, despite Leicester playing only one game so far – a 2-1 defeat at Manchester United last weekend.
“I can’t comment on speculation. I don’t bet and I don’t do the lottery – it’s not my way,” Puel told reporters on Friday.
He added: “My job is to build something with Leicester; to continue to develop this club, to develop the players and the squad. After this, if people are angry or not satisfied, that is my concern.
“It is not the first time; it will not be the last.”
Puel, who helped Leicester to a ninth-placed finish last season, will take charge of the club’s first home game of the campaign against Wolverhampton Wanderers on Saturday.