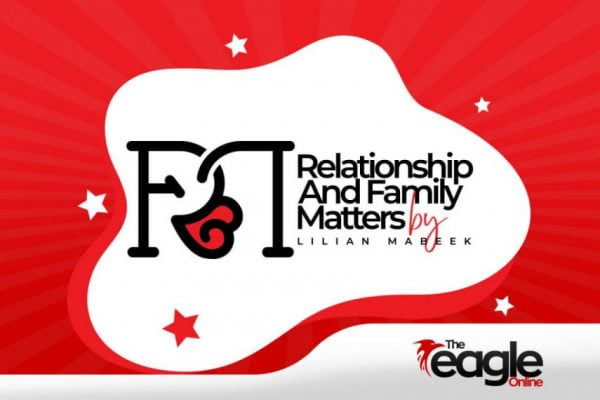 Where are the groundnut rolls lovers? Kuli Kuli is proudly made in Nigeria and it is enjoyed by all tribes and culture, but it has its origin in the North Central part of the country specifically. It is a healthy snack, which ingredients are primary sourced in Nigeria. The ingredients include pepper, salt, mixed spices, ginger and roasted groundnuts.

The mixed spices are used to preserve the kuli kuli and they are very medicinal to detoxify the bowels.

Groundnut rolls are commonly sold in traffic, supermarkets and kiosks. They are crunchy snack travellers chew to keep away boredom while on a journey. It can also be enjoyed as a snack served to visitors at social gatherings and its love cuts across all age grades.

Kuli Kuli can be enjoyed among all classes. Both the average and rich classes in Nigeria are familiar with it. What a delight in snacking on kuli kuli. Children like to have it as a light snack during their break time. It is a very tasty snack.

This is not a paid announcement, but in 2022, kuli Kuli has reduced in size and shape! It has become smaller than it used to be and it is very expensive to buy.

When I enquired the reason for the price hike, the sellers at the popular Mile 12 Market and Oyingbo Market, both in Lagos State, attributed it to Nigeria’s inflation. They expressed themselves sadly that groundnut, despite being locally grown, is now very expensive to grow, and the spices used in mixing the Kuli Kuli has also topped more money in the market. Traders in Kuli Kuli also transport the finished edible snack to various locations across Nigeria for distribution to end buyers.

Their reasons for the great margin and the recent addition in prices is not farfetched as it is known that most commodities: goods and food stuff, have added more money. Generally, most items sold in the open market are no longer cost friendly with geometric increase every now and then.

Kuli Kuli was an escape for some indigent students whose parents could only afford to provide garri and peanut snacks for a session. As long as they were able to pay their tuitions, the students would have to live on peanut rolls and garri for the duration, because that was all their sponsors to university education could offer. And, joyfully, it was taken with contentment.

Kuli kuli is now among the snacks that could be so significant and gradually becoming unreachable for the common man to buy.

If Kuli Kuli can be bought for as high as N100 and yet the content cannot satisfy a family as a meal or snack, that means it is really expensive and can no longer be purchased with a strong heart!