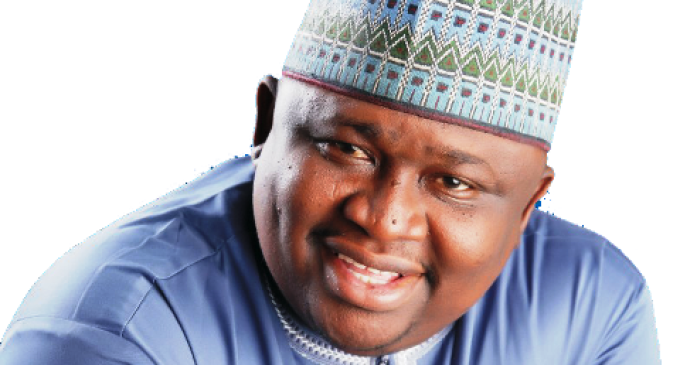 The Senate Committee on Finance says it will invite the Minister of Budget, National Planning and Finance, Zainab Ahmed, and the Chairman, Federal Inland Revenue Service, Babatunde Fowler, to give details on reasons for the proposed increase in Value Added Tax.
The Chairman of the Committee, Senator Solomon Adeola, made the disclosure in a statement issued by his Media Adviser, Kayode Odunaro, in Abuja on Thursday.
Adeola said the invitation was hinged on the proposed plan to increase VAT from 5 per cent to 7.2 per cent .
Ahmed had after the Federal Executive Council meeting on Wednesday spoken on the proposed plan to increase VAT.
Adeola said the proposed increase in VAT had generated mixed reactions among the public on its possible effects on living standards and the economy.
He said: “We are glad that the minister of finance indicated that the VAT act will have to be amended for the increase to take effect.
“But we are concerned about the current economic situation of the country as it affects the generality of the people.”
The chairman said the interaction with the two key officials of Federal Government would form part of the basis for possible amendments of the VAT Act.
According to him, the meeting will further assuage any sentiments against the proposed VAT increase, if eventually the act is amended.