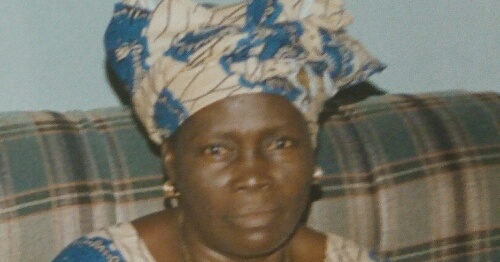 Madam Sariyu Oyetunji, the mother of the Publisher of Prompt News Online newspaper, Akeem Oyetunji, is dead.
Madam Oyetunji died at about 11am on Thursday at her residence in Ologuneru, Ibadan, Oyo State.
A devout Muslim, Madam Oyetunji, 72, died after a brief illness.
A statement by Akeem Oyetunji, her first son, said she will be buried at 4pm on Thursday (today) according to Islamic rites.
She is survived by two sons, three daughters and grand children.