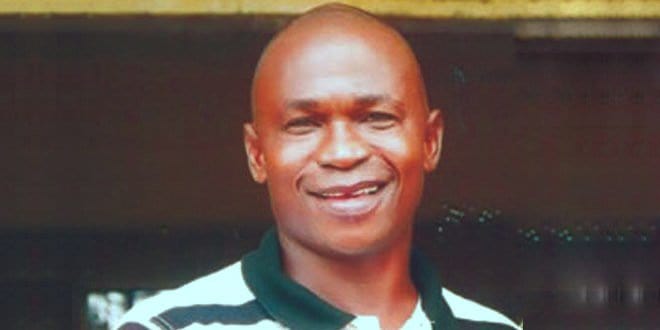 Bright Omokaro, Nigeria’s ex-international, on Wednesday said the only way to curb violence in the Nigeria Professional Football League would be to privatise government-owned clubs in order to instil discipline.
The former Oluyole Warriors defender, now known as Shooting Stars FC (3SC) of Ibadan, told the News Agency of Nigeria in Lagos that discipline, which should be the hallmark of the league, was lacking.
Omokaro said in developed countries, football is handled like other businesses, which has made it a profitable venture.
He said: “I believe that if these clubs are owned by private individuals or group of companies whose sole aim is to break even, make profit, violence will stop.
“A businessman wants value return for any investment.
“He knows if his team and fans do not make the stadium peaceful, nobody will pay to come to the stadium to watch their matches.
“Then again players won’t want to be tagged with unruly behaviour so as not to cut down their chances of being eligible for recruitment by clubs.
“If football is being run like a business as it should, I strongly believe that things will change.
“The mentality of players and fans will change because there is so much at stake.”
According to Omokaro, the fines being imposed by the League Management Company has not stopped the violence.
He said: “Do we even keep track that offenders are held accountable?
“Honestly it’s going to take a while.
“A lot needs to be in place, but I believe we will get there.
“In my playing days, an Iwuanyanwu National player dare not misbehave.
“Owners of these clubs were respectable men in the society.”
NAN recalls that the recent NPFL Super Six match between Rangers International of Enugu and Kano Pillars ended in violence at the Agege Stadium, Lagos State.
NAN.