Pretty Mike reacts to reports of chaining girls for fun, pimping them out 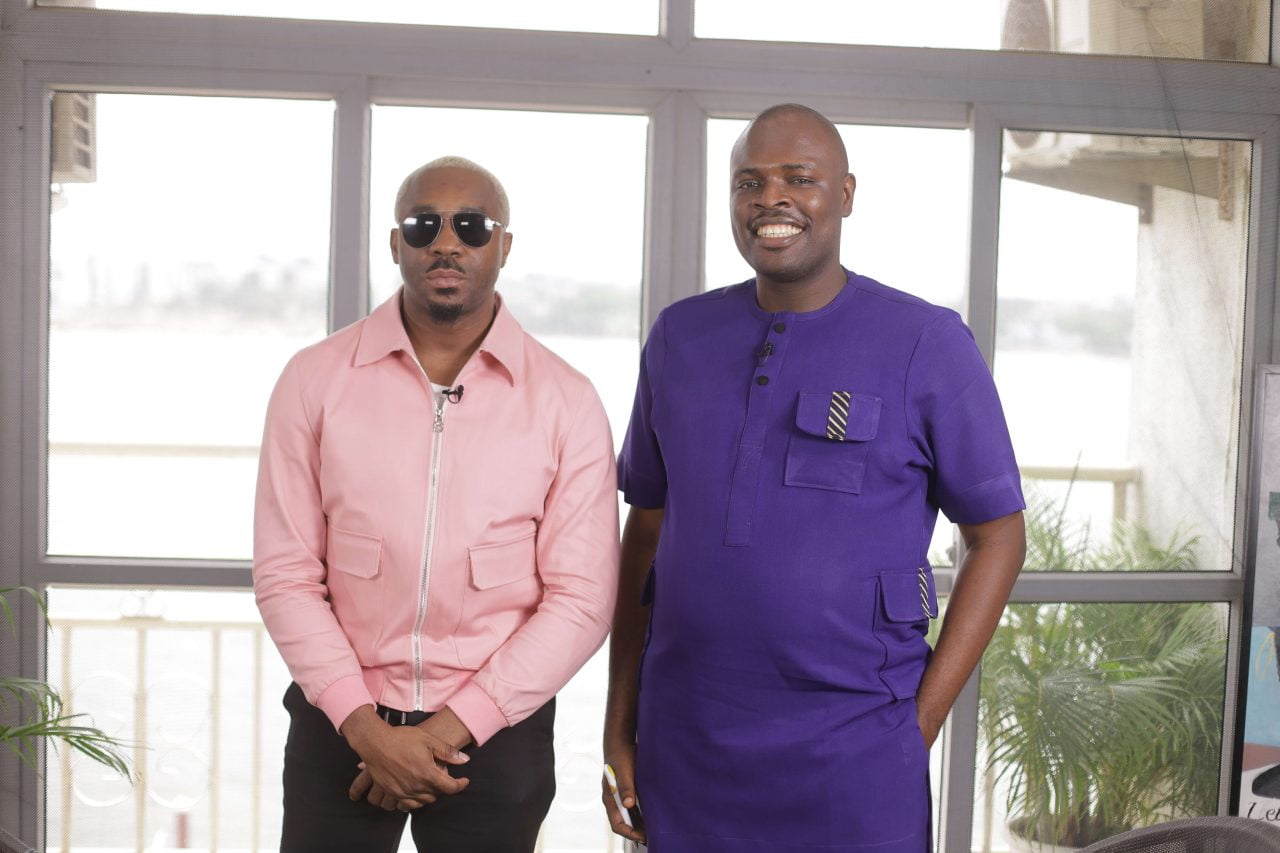 Nigerian Socialite and Entrepreneur, Pretty Mike, sits with Chude Jideonwo, host of #WithChude, to talk about, among many other things, his many controversies.

Such controversies, including having girls in chains, alleged pregnant girlfriends and police arrest over his stunts.

On his decision to return to Nigeria after a long stay in the United States of America, Mike said: “People were like, let’s go back to Nigeria, there’s money there, and we can help the government.

“We had a couple of friends that came; it was successful.

“And 15 of us who recently finished college figured we could pull it off.

“Funny enough, I fell into that category the first day I came back.

“The first day I came from the airport, I was taken to my uncle’s place in VGC.

“I had spent four hours driving and I thought that was the height.

“I called my dad.

Speaking on the controversial pictures and the petition that was made against him, Mike said: “It just happened in an environment that doesn’t understand the act or culture because, to me, it’s art — it’s artistic.

“Even when a petition was written, it was stated that it was against the lady’s will and, no, it wasn’t.

“I mean, he also clubbed and partied before he became a governor.

“So, he wanted to know what was going on.

“The framing of the petition was that I was openly chaining girls and giving them out to guys.

“I pulled out my phone and showed him pictures, that we were partying, that Kiss Daniel was there, and that we were spraying money.

“And it’s not like I’m the first to have done it; it happens all over the parts of the world.

“He advised me to make an apology and not do it again.”

Reacting to the rape allegation made against him, Mike said: “What she wrote about me, of course, was totally false.

“Just like I tell people, when you are popular with fame, you have to expect some of these things because that is what you signed up for.

“You didn’t just sign up for the good side – the laughter, the party – there has to be some negative vibe that comes with it, some testing and trying period.

“It helps you develop emotionally and mentally.

“Why put yourself in depression?

“For me, I think I have thick skin.

“Over the years, I developed one not to pay attention to ‘haters.’”

Mike also addressed the rumour that he had six pregnant girlfriends.

He said: “You can father six kids or more, and they may not be your biological kids.

“I get shocked when people think the way they think.

“Technically, you have six girlfriends, and you impregnated them in the same month or within a period of three months.

“Women, as notorious as they are, will never agree to come and follow you in public.

Watch the excerpts from the interview here: https://www.instagram.com/p/ClMQ9I_jU8B/?hl=en

#WithChude is a network of media products across TV, film and podcasts telling stories that enable and strengthen the mind, heart and spirit.

The weekly interviews are widely syndicated across terrestrial television and social media platforms, reaching an average of eight million people weekly – positioning it as the most watched and most syndicated weekly talk show (digital + traditional) in the region.

Actor Joke Silva revealed that her husband Olu Jacobs was dealing with dementia with Lewy body for the first time on the show.

The documentary and travelogue series #ChudeExplains has tackled issues from criminal justice reform to Gen Z coming of age.