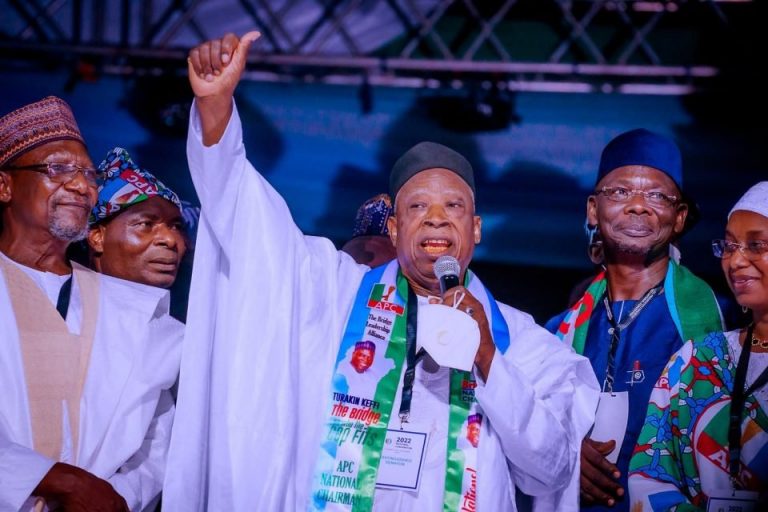 Barely 24 hours to its presidential primary, a member of the ruling All Progressives Congress (APC) National Working Committee (NWC) and National Vice Chairman, Northwest, Malam Salihu Moh. Mustapha has alleged that most NWC decisions have been laid fallow as the party’s National Chair, Abdullah Adamu has refused to implement them.

He accused Adamu of using President Muhammadu Buhari as a cover up for the former’s inability to make a headway regarding the screening of the party’s presidential aspirants.

Mustapha alleged in spite of the multitude of challenges afflicting the party, Adamu has remained largely inaccessible, hence his (Mustapha’s) decision to write him a letter.

APC presidential primary is scheduled to hold from May 29 – 30 in Abuja.