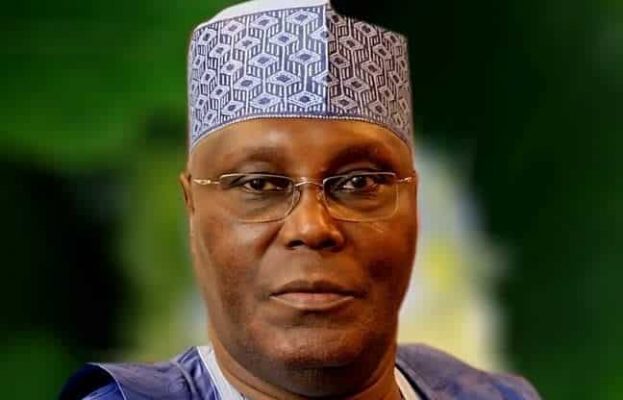 Some of them who spoke during the PDP Zonal Stakeholders’ Meeting with the presidential candidate in Enugu Tuesday said the party’s blood ran in the zone.

The National Vice Chairman, PDP, South-East Zone, Chief Ali Odefa said, in his welcome address, that the party was one in the region and devoid of division as being speculated.

“Come election next year, we will demonstrate that Southeast is PDP and PDP is Southeast,” he said.

Speaking in same line, Sen. Adolphus Wabara, said that Igbos were for Atiku, stressing that PDP played major impact in the South-East region.

Wabara, who is the Acting Chairman, Board of Trustees (BOT) of the PDP, said Igbos had not been favoured in the past seven years and still counting, saying that only Atiku, if elected, as president could wipe their tears.

“We will vote entirely in the zone for PDP as we did in the last election and we will do it again.

“Just go and sleep because all the political leaders of Igbo extraction are here. PDP will win Southeast clearly,” he said.

Enugu State Governor, Ifeanyi Ugwuanyi in his address, assured the presidential candidate that Enugu State was essentially for PDP.

Earlier, Atiku described the meeting as part of his consultation meeting with the leaders of the various zones to thank them for their support and listen to their various issues.

The former Vice President said that he would be meeting both in consultation and the preparation of campaign, stressing they must hit the grand rally from day one if Nigerians gave them mandate.

He said the southeast was the key contributor to the economic activities in the country.

According to him, any government that wants to revive Nigerian economy and bring out opportunities must carry the people of the South East along.

Atiku said he was a businessman and for business to thrive, there must be conducive environment for Nigerians.

“The five priorities of my government is to unify the country, improve security, fix economy, restructure the federation and improve human capital development.

“This is the critical part that has great impact in our national development and improve quality of lives,” he said.

The Presidential flag bearer noted that the country was so divided, pointing out that it was a collective responsibility of all to unite it with equity, justice and fairness.

Atiku said that every segment of the country required to be giving sense of belonging.

“Our country is in a bad shape and rescuing it requires proper preparation as you know Southeast is close to my heart.

“You have supported me through thick and thin and I will always remember that your sons and daughters have played a very positive role in development of my life and country.

“They were key personnel who played important role in PDP when I was Vice President and they will continue to excel in other role across the world,” Atiku said.