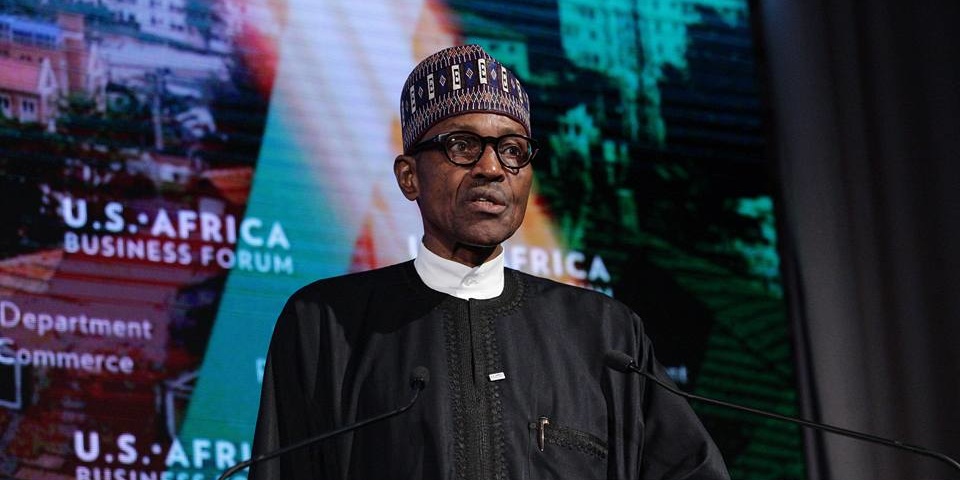 A Presidential delegation led by the Special Adviser on Policy Development and Strategy, Alhaji Ibrahim Bapetel, visited Michika, Adamawa State to console with the government and victims of the Madagali twin bomb blast.
Presenting drugs, consumables and money to the victims at Michika General Hospital on Tuesday, Bapetel said President Muhammadu Buhari was concerned about the plight of the blast victims.
According to Bapetel: “The President wants to assure you that his administration is committed to containing the insurgency.
“Mr. President has received with deep shock the news of the unfortunate incident and immediately directed me to come and commiserate with you, identify with your plight and assess your health condition.”
Receiving the items, the Principal Medical Officer of Michika Gerneral Hospital, Dr. Tanko Bathuel, thanked the delegation and promised to utilise the drugs and other items donated judiciously.
Also briefing the delegation, the Regimental Medical Officer of 115 Battalion, Michika, Lieutenant Abdul Saliu, said that five patients out of the 76 admitted in the hospital had died.
According to Saliu, the remaining ones are responding to treatment as eight of them have undergone major surgery.
The Chairman of Madagali Local Government, Alhaji Yusuf Mohammed, who also briefed the delegation, thanked them for the gesture.
Mohammed said that normalcy had returned to the area and the people were now going about their normal businesses.
Reacting, one of the victims of the blasts, Sajoh Buba, thanked the delegation for the support.
Buba also lauded other groups and organisations such as Military Medical Corps, NEMA and Red Cross for their support.