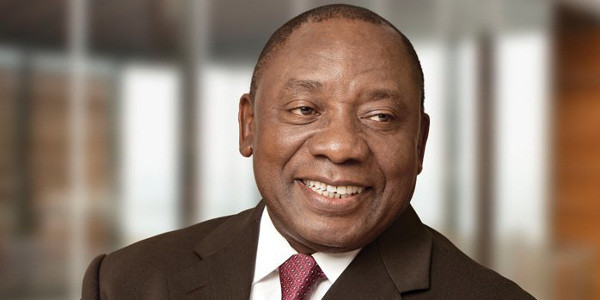 President Cyril Ramaphosa of South Africa on Tuesday paid tribute to the late anti-apartheid icon Winnie Madikizela-Mandela at a memorial service in her home town.
Madikizela-Mandela, a stalwart of South Africa’s liberation struggle and the ex-wife of its first democratic president, Nelson Mandela, died on April 2 aged 81.
She is due to be buried on Saturday.
Ramaphosa lauded Madikizela-Mandela for her role in the fight against the white racist regime, noting that she was tortured, placed in solitary confinement, banished and kept apart from her husband during his own 27 years in prison.
However, she never gave up, the president said, and continued to “speak truth to power” even after the end of apartheid.
He said: “Mama Winnie hated corruption and this new demon called state corruption and state capture,” Ramaphosa said,
referring to Madikizela-Mandela, at a memorial service in Mbizana in Eastern Cape province.
“We must have the courage to speak truth to power when we see that things are clearly going wrong because Mama Winnie always had the courage.”
Ramaphosa recently took over the presidency from scandal-ridden predecessor Jacob Zuma, who was forced to resign under great pressure from his party and now faces numerous corruption charges in court.
Zuma had been accused of granting lucrative government tenders to personal friends. Ramaphosa – who is seen as honest and a reformer – has vowed to eradicate corruption in the ruling party.