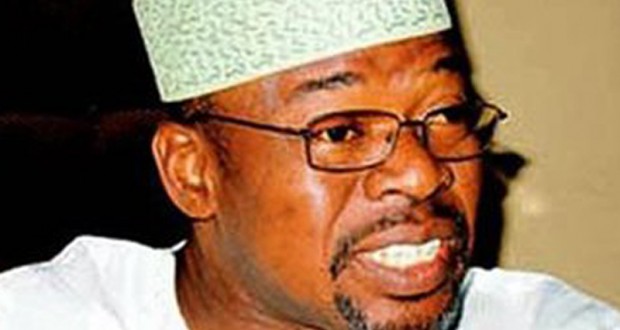 Share
Facebook Twitter LinkedIn Pinterest Email
President Muhammad Buhari’s return from medical vacation is a soothing balm on the tensed atmosphere in the country, a chieftain of the All Progressives Congress in the South, Chief Segun Oni, has said.
Oni, APC’s Deputy National Chairman (South), made this known in a statement signed by his media aide, Steve Alabi, in Ado-Ekiti on Sunday.
Oni said: “Seeing President Muhammad Buhari in good health has put a lie to the wishes of those who don’t wish the country well.”
The APC chieftain congratulated the President for the recovery and wished him robust health as he continues to give quality leadership to the country.
Oni advised Buhari antagonists to desist from playing politics with every issue as they were not God.
He added: “There is a particular governor in one of the South West states, who said he would commit suicide if President Buhari returned to the country alive.
“Now that our leader is back into the country, not only alive but agile and ready to resume his Presidential seat, when are we going to read or hear the news of his suicide in the dailies or on the radio and television?”
All Progressives Congress (APC) Chief Segun Oni President Muhammadu Buhari Steve Alabi
Share. Facebook Twitter Pinterest LinkedIn Tumblr Email