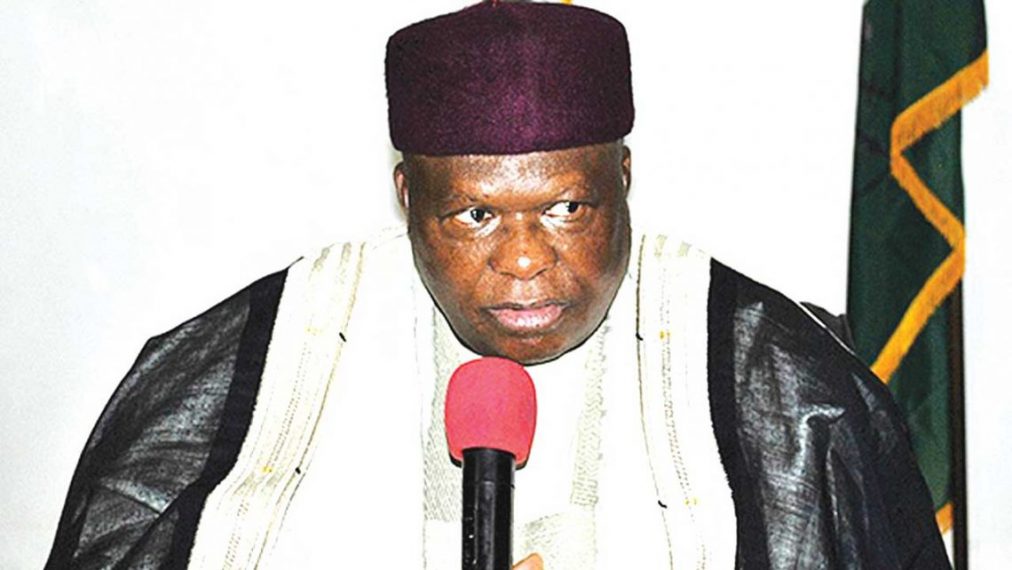 President Muhammadu Buhari on Sunday in Abuja rejoiced with Gbong Gwom Jos, Da Jacob Gyang Buba, on the occasion of his 70th birthday.

The President’s message was contained in a statement by his Special Adviser on Media and Publicity, Femi Adesina.

President Buhari, joined family, friends and the people of Jos in thanking God for bestowing benevolence on Da Buba, who is also Chairman, Council of Chiefs and Emirs in Plateau State, in a lifetime of service as a public servant and later as a traditional ruler.

He thanked the Gbong Gwong Jos for serving his community with dignity and wisdom, unwavering in his commitment to peace and stability on the Plateau since ascending the throne of his fathers in 2009.

The President prayed that the royal father’s avowed devotion to the unity of the country and passion to better the lives of those around him would continue to inspire generations to come.