Presidency to Soyinka: Nigeria had always been divided 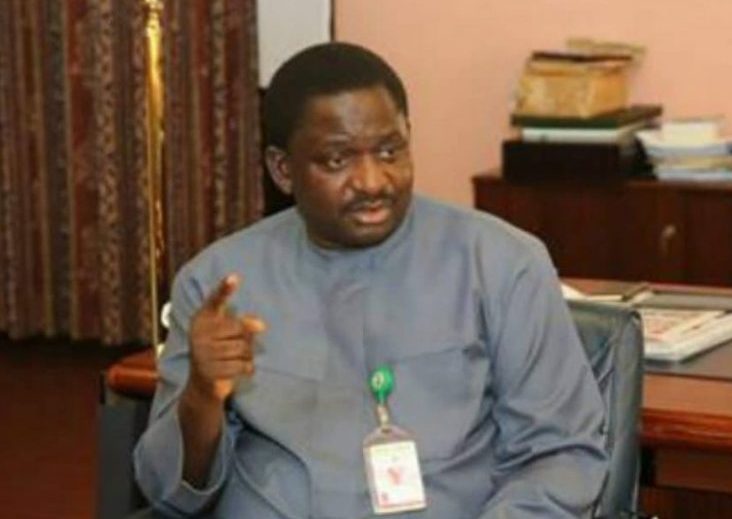 The Presidency has told Nobel Laureate, Prof. Wole Soyinka, that Nigeria had always been divided across various lines even before the Muhammadu Buhari Administration came to power.

The Presidency said this against the backdrop of the position of Soyinka that Nigeria had not been more divided than it is now under the watch of President Buhari.

Reacting to the position of the elder statesman, the Special Adviser on Media and Publicity to the President, Femi Adesina, told Channels TV that though Soyinka was well respected worldwide, everything he says should not be taken as absolute.

Adesina said: “Prof. Wole Soyinka is somebody we respect.

“You don’t have them too many in a country.

“Even on a continent.

“Prof. Soyinka is an icon, he is an avatar, we respect him, we listen to him, but then we don’t take everything he says hook, line, and sinker.”

He said: “Nigeria had always been divided.

“Right from amalgamation in 1914, Nigeria has always been divided.

“Nigeria is an inconvenient amalgamation, but we have worked at it and I tell you that there is no time in the history of this country that the country was not divided, but then we had kept at it and we were trying to make it work.

“As of 2015, when President Buhari came, Nigeria was terribly, terribly divided.

“But you see that a lot of people instead of letting harmony return to this country, thrive and luxuriate in widening the gulf.

“They play politics with everything.”