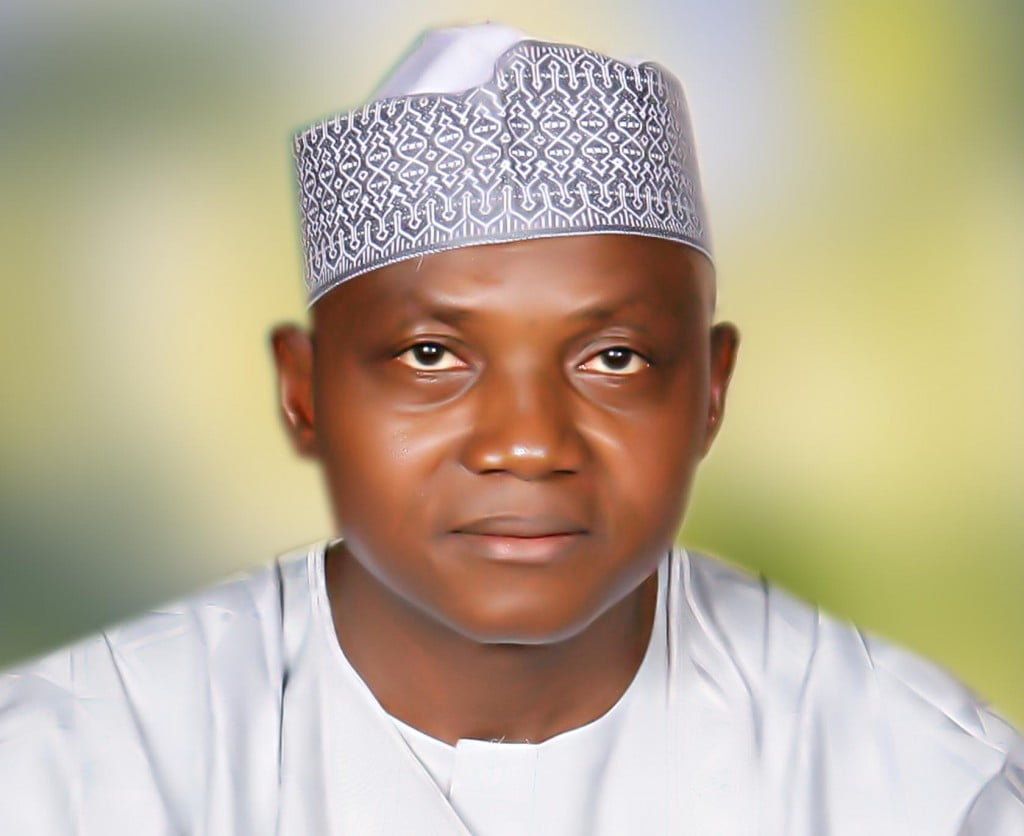 The Presidency says there is no State in the federation that has been authorised to procure automatic weapons for its security outfits.

Senior Special Assistant to the President on Media and Publicity, Malam Garba Shehu, stated this on Tuesday.

He made the clarification in a statement.

According to him, President Muhammadu Buhari has repeatedly made it clear that nobody is allowed to illegally carry AK-47 or any other automatic weapon and that they must surrender them.

He said: “Where they fail to do so, the law enforcement agencies have been given clear directives to deal with any such outlaws.

“Under the existing regulations, only the Office of the National Security Adviser can issue such authorisation.

“This is upon proper clearance by the President and Commander-in-Chief and as it is at this moment, no such approvals have been issued to any state government.

“In the specific Katsina State often cited, Governor Aminu Masari wrote to explain that the administration invited the Provost of the Civil Defence Training College in Katsina to train their Vigilantes for a five-day period in the handling and operations of Pump Action Rifles.

“The Vigilantes were not trained to take over the responsibilities of the security agencies of the Federal Government of Nigeria but to assist them,” he explained.

Shehu affirmed that the Presidency appreciated the active involvement of states with security matters.

He, therefore, commended the state governments for assisting security agencies in the ongoing fight against terrorists and other criminals across the country.

Shehu noted that the collaborative efforts of the state governments with law enforcement agencies had continued to yield good results.

This, he said, had been thwarting attempts of terrorists to wreak havoc and destruction on communities.

He added: “The president in particular has expressed happiness that in the last couple of years, security outfits mandated by state governments have been associated with several important initiatives.

“And reports have reached him of acts of utmost bravery and professionalism.

“He thanked them for their alertness that is helping to defeat nefarious plots against targets at grassroots levels.

“He, however, cautioned against the politicisation of security.

“Government at the centre with a national mandate cannot afford to alienate Ondo State or any other state for that matter on the important issue of security.”

Shehu quoted President Buhari as urging leaders at various levels to “exercise restraint in their speech, even as we are in a political season”.