Presidency on Obasanjo: Not every criticism should be taken seriously 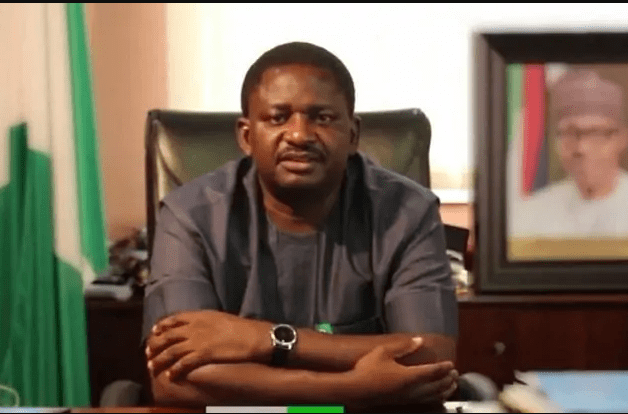 The Presidency has reacted to the position of former President Olusegun Obasanjo that the country has become more divided under the watch of President Muhammadu Buhari.

The Presidency, reacting through the Special Adviser on Media and Publicity to President Buhari, Femi Adesina, said not every criticism should be taken seriously.

Adesina, who spoke on a Channel’s Television Programme, Politics Today, on Wednesday, said all criticisms must be thoroughly examined to ascertain what value they add to discussions around moving the nation forward.

He said: “Obasanjo has criticised every government since the Shehu Shagari Government that succeeded him in 1979.

“The only government he has not criticised is the Olusegun Obasanjo Government.”

Adesina added that while Obasanjo reserves the right to air his opinions, the Buhari Administration has the right to take or dismiss them as mere claims aimed at detracting it from performing.