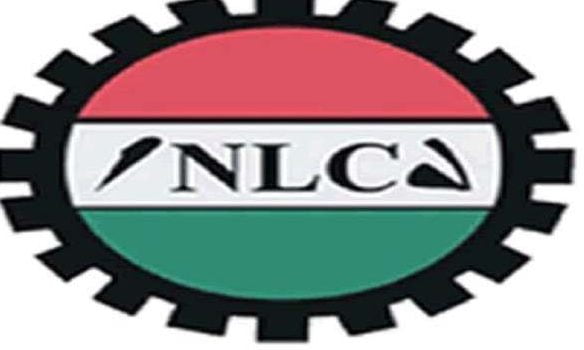 The Nigeria Labour Congress (NLC) has urged the federal government to reverse the privatisation of the power sector and return the assets to the Nigerian people.

The NLC in a communiqué issued at its recent virtual National Executive Meeting by the president, Comrade Ayuba Wabba, stated that the demand was consequent on the incontrovertible evidence that the power sector privatisation has failed to achieve any of its objectives, which include improving the quality and quantity of electricity supply to Nigerians, shedding of power sector funding from the government and increasing revenue from power sector investment to the coffers of government.

According to the union, “the NEC also called on the government to be clear and straight on its engagement with organised labour on the management of electricity tariff.”

“The NEC said that it would not allow the government to hide under the guise of ‘sine die’ engagement with labour to afflict Nigerians with further increases in electricity tariff.”

Wabba stressed that the agreement signed with organised labour on September 28, 2020, invokes the clause in the power sector privatisation that provides a five-year review of the privatisation programme to reverse privatisation and return the assets to the Nigerian people.

He noted the objection of the NEC leadership to the World Bank’s claim that energy tariffs are subsidized by about 70 per cent.

“The NEC recalled that the privatisation programme for Nigeria’s power sector was at the bidding of the World Bank and other Bretton Woods institutions.

Therefore, the NLC charged the World Bank to be courageous enough to admit that its “one size fits all” prescriptions have failed again.

Speaking further, the NEC warned that it would oppose any reform that seeks to take the local government system from the Nigerian Constitution.

“The NEC rather urged Nigeria’s political leaders to adopt new measures to strengthen the structures and operations of local governments in Nigeria and guarantee their full autonomy,” the NLC president said.