POWA pledges to support police officers to actualise their mandate 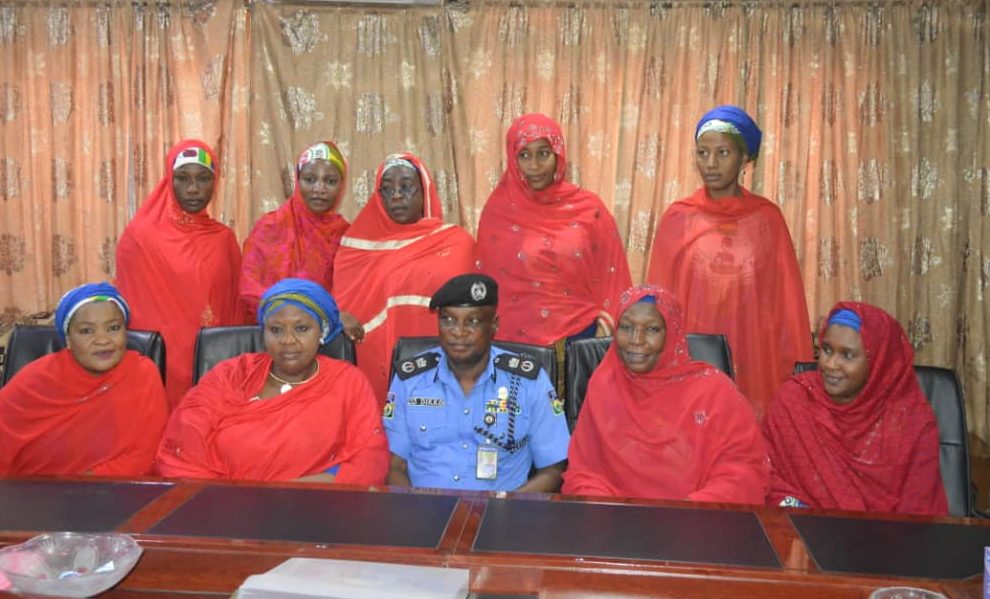 The Kano State Chapter of the Police Officers Wives Association has pledged to support police officers to succeed in their mandate.

The pledge was contained in a statement by the Kano State Police Public Relations Officer, DSP Abdullahi Haruna, on Wednesday in Kano.

According to the statement, POWA Chairperson, Hajiya Amina Sama’ila-Shu’aibu, made the pledge when she paid a courtesy call on the State Commissioner of Police, Sama’ila Dikko.

Sama’ila-Shu’aibu commended the police for their dogged effort in fighting all forms of crimes and criminality, adding that POWA would actively involve itself in enhancing the lives of the wives and children of police personnel.

The statement added that the association presented an award to the police commissioner.

On his part, Dikko promised that the police would support the progress of the association, pointing  out that the successes recorded by the command was partly due to the support, prayers and encouragement received from POWA members.

Meanwhile, the CP disclosed that he has decorated two Special Constables (SC) from CSP/SC to the rank of ACP/SC for serving for more than 20 years as special constables.

The promoted officers were Alhaji Usman Alhaji, Secretary to the State Government, and Ambassador Muktar Gashash.

Dikko explained that the promoted officers have been contributing their quota to ensuring the safety of the people as members of Kano State Community Policing Committee (SCPC).

“They are always in the forefront in bridging the gap between the police and the public. The promotion is well deserved.

“Kano State Government under the leadership of Dr Abdullahi Ganduje, provides all necessary support to the command,” the police commissioner said.

Speaking on behalf of the promoted officers, Alhaji thanked God for the elevation and praised the CP for his support, encouragement and cooperation.

“Security is the business of everybody and Kano State Government will continue to give security issues first priority,” Alhaji said.