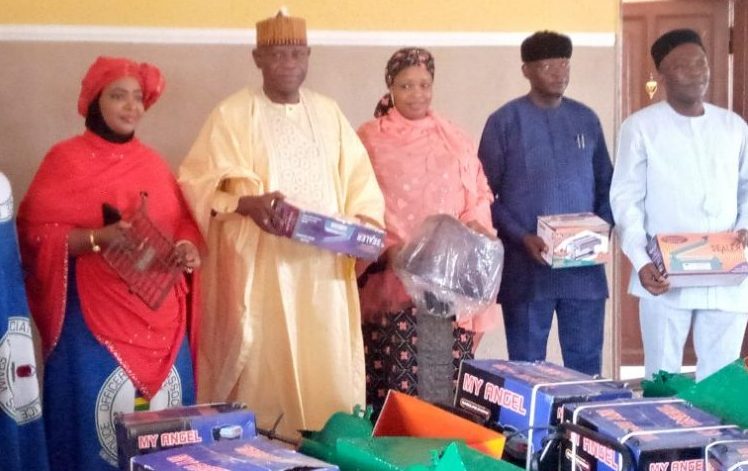 The Police Officers Wives Association on Saturday empowered no fewer than 300 widows, orphans and less privileged families of deceased officers in Kaduna State.

Muri spoke during the third phase of Police Widows Empowerment Programme in Kaduna.

Others were seven ovens, four sealing machines, 130 bags of maize and 50 women wrappers.

“We have also made available, special packages for 10 outstanding and most performing members of this association,” she said.

According to her, POWA has been at the forefront of rendering selfless services, adding that their collective effort assisted in improving the quality of lives of the poor and needy.