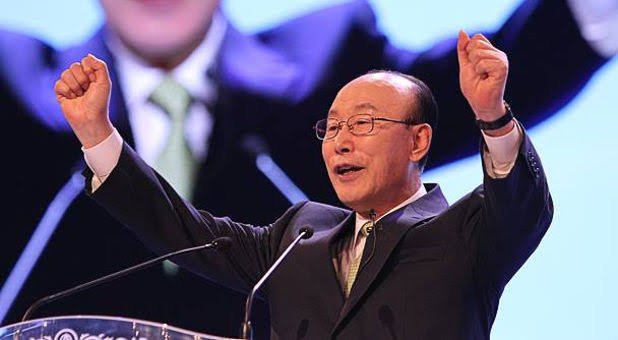 Though the cause of death has not been disclosed to the public as no official statement has been released by family or church leadership, Pastor Cho was said to have battled brain hemorrhage since July 16, 2020.

He was an alumni of Hansei University, Kookmin University.

Announcing Cho’s passing, the founder and senior pastor of City Harvest Church, Kong Hee, said on a Facebook post: “At 7:13 am this morning, my pastor and spiritual father, Dr. David Yonggi Cho (1936-2021), just went home to the presence of our Lord Jesus Christ. I love you, Dr Cho.”

Reacting to Cho’s death, revivalist, Chad Macdonald took to his official Facebook page to pen down his heart-tribute to the late gospel preacher describing him as a powerful man of God who was a great gift to the body of Christ.