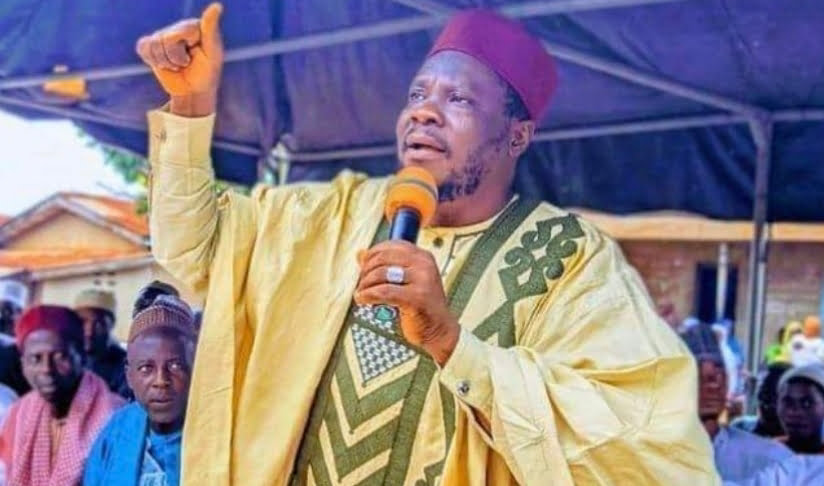 Governor AbdulRahman AbdulRazaq of Kwara State has described as shocking the deaths of prominent Muslim preacher, Sheikh Abdulganiy Aboto al-Adaby, and some other yet-to-be-identified persons in an auto crash on Friday.

This was contained in a statement by the Governor’s Chief Press Secretary, Rafiu Ajakaye, in Ilorin on Saturday.

AbdulRazaq said: “We received with shock and sadness the deaths of the popular Islamic cleric, Sheikh Aboto, and a few others whose identities are not yet known.

”As faithful, we accept the judgment of our creator, we beseech Him to grant the scholar and others involved al-Jannah Firdaus,

“This, indeed, is one sad news too many. The death of Sheikh Abdulganiy Aboto is a huge loss for the Muslim community and to Ilorin as a whole.

“He was known for his vast knowledge and great efforts in the propagation of Islamic message in the simplest form possible for his audience.

“We send our heartfelt condolences to the Emir of Ilorin, Dr Ibrahim Sulu-Gambari, the families of the late Sheikh and the others, and the entire Adabiyyah family worldwide.”