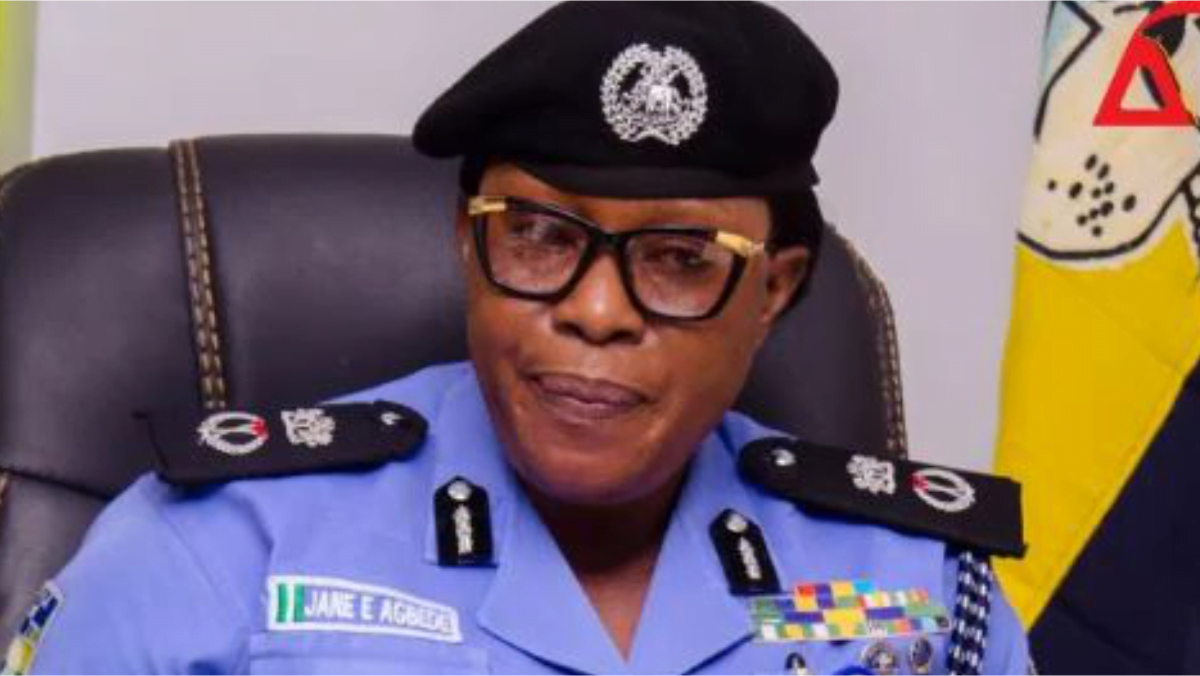 A Police Woman attached to Okpuala Ngwa Police Division in Isiala Ngwa North Local Government Area of Abia State has refused to grant her blind colleague’s wife bail because the suspect could not avoid N35,000.

This issue was brought to the attention of the Abia State Commissioner of Police by a retired Superintendent of Police.

The retired Officer introduced himself as Emma.C. Jiakponnah, adding that he was a former Police Public Relations Officer for Zone 9 in Umuahia in Abia State.

Jiakponnah has sent a Save Our Soul to the Abia State Commissioner of Police, CP Janet Agbede.

According to him, he was constrained to write the petition to the CP to intimate her of the wife of an ex-Police Officer, Benson Azubike, who had a challenge while in active service and is totally blind.

He said Benson’s wife was arrested on September 9, 2022 by operatives of Okpuala Ngwa Police Division in Isiala Ngwa North Local Government Area for owing someone N50,000.

Jiakponnah said: “The condition given for her release was to pay half of the money which was met after pledging many property.

“Yet the woman Investigating Police Officer (IPO) insisted on completing the N50,000 before bail will be granted which made the woman to sleep in the cell.

“I was later informed to plead and I pleaded with the Woman Divisional Police Officer (DPO) who happened to be my course-mate but she told me that she had no idea of the matter and I mentioned the IPO to her since the Divisional Crime Officer’s (DCO) GSM number was switched off, but she said she was travelling to Akwa-Ibom and that I should sort it out with them.

|The children of the blind police officer raised N10,000 for bail but the IPO refused which made me to inform the Abia PPRO.

“Upon the PPRO’s intervention, the Police officer refused and the woman is still in the cell for not providing N34,000 bail after being coaxed to pay N50,000 debt as now agents of debt collector.

“It’s quite unfortunate that some officers disobey the rules of engagement as bail is said to be free, yet certain actions that can drag the image of the force to the mud are exhibited by some Officers.”