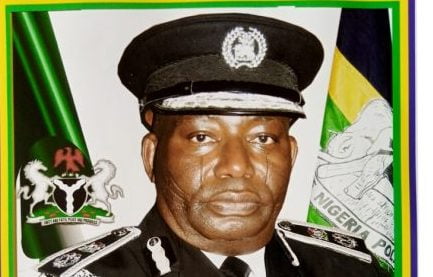 Imo State police command says it has uncovered an illegal depot where petroleum products are stored for onward transportation to locations targeted for attacks. 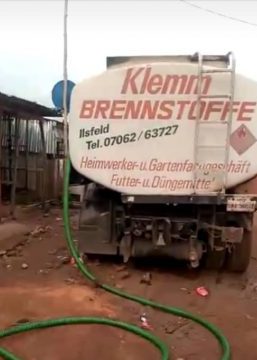 He said the depot is made up of 14 shops stocked with petroleum products, suspected to have been obtained through illegal bunkering.

“One tanker truck with registration number GWA 568 AA was intercepted discharging petroleum products into some drums and sacks using a Robin EY15 pumping machine. Both the truck and the pumping machine were recovered,” Elkana said.

Six suspects are said to have been arrested.

While commending the giant stride of the team, the Commissioner of Police Imo State, Abutu Yaro, has reiterated the unwavering commitment of the command to neutralise every criminal gang and cell in the state.

Meanwhile, operatives of the command on Saturday 29th May, 2021 foiled an attempt by hoodlums to attack Izombe Police Station.

Elkana said four of the hoodlums were neutralised during the attack, while others escaped with bullet wounds.

The Commissioner of Police has commended the men for their gallantry and urged them to be resilient in the fight against all forms of criminality, until the enemies of the people are totally defeated.

Elkana, however, added that mop-up operation is ongoing with a view to arresting other fleeing members of the gang.