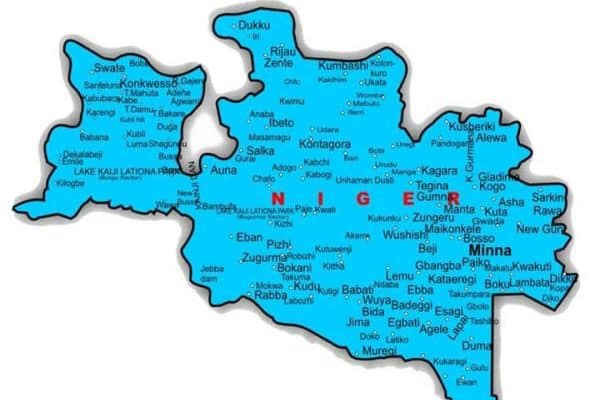 The Police Command in Niger says it will confiscate commercial motorcycles flouting ban on operations in Minna metropolis.

The command’s Public Relations Officer (PPRO), ASP Wasiu Abiodun, disclosed this in a statement in Minna on Thursday.

The command, he said, expressed dismay over non-compliance with the   total ban of commercial motorcycle operators popularly known as “Okada” in Minna metropolis by the Niger government.

“The state government had announced June 3, as deadline for enforcement of that ban on commercial motorcycles in Minna metropolis.

“The command wishes to reiterate the preparedness of security agencies in the state to enforce the ban as announced by the state government.

“The command warns motorcyclists and Amalgamated Commercial Motorcycle Riders and Owners Association of Nigeria (ACOMORAN) to voluntarily comply with the state government’s order.

“It is the expectation of the police command that members of the public should be responsible and law abiding as the measure are for safety and security of Minna metropolis in particular and the state in general,” he said.

However, the police and other security agencies would commence aggressive enforcement of this order to ensure full compliance.

The PPRO warned that anyone found violating the order would have his motorcycle confiscated.

He explained that private motorcycles were allowed to move between the hours of 06:00am to 09:00pm.

Abiodun urged residents to cooperate with security agencies with required information in the interest of general security of the state.