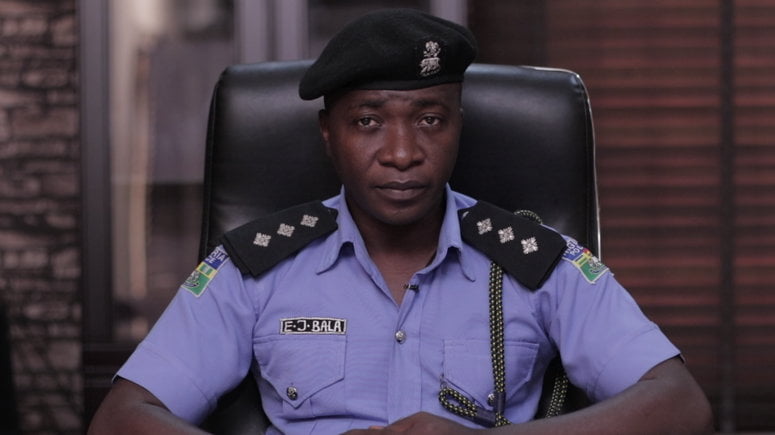 The Imo State Police Command has rebutted the report on some social media platforms that gunmen attacked the Imo State Government House and Obinze Army Barracks.

Reacting to the report in a statement on Wednesday, the Police Public Relations Officer in the state, SP Bala Elkana, urged the public to disregard the report.

He described it as “a false alarm, which only existed in the imagination of the writer”.

The social media report also stated that 15 soldiers were killed in the attack.

The PPRO described the report as “the handiwork of mischief makers and conflict entrepreneurs.

“The command, therefore, warns the public to be wary of such posts,” Elkana stated, adding that it was aimed at causing tension and instilling fear in Imo people.

He further warned mischief makers to desist from such fake alarms else they would be made to face the full wrath of the law.

Elkana, who said that peace had returned to Imo State, advised “night crawlers and hospitality patrons to feel free, come out en masse in pursuit of their regular pleasure”.