Police shut down major highways over arraignment of El-Zakzaki, judge fails to show up 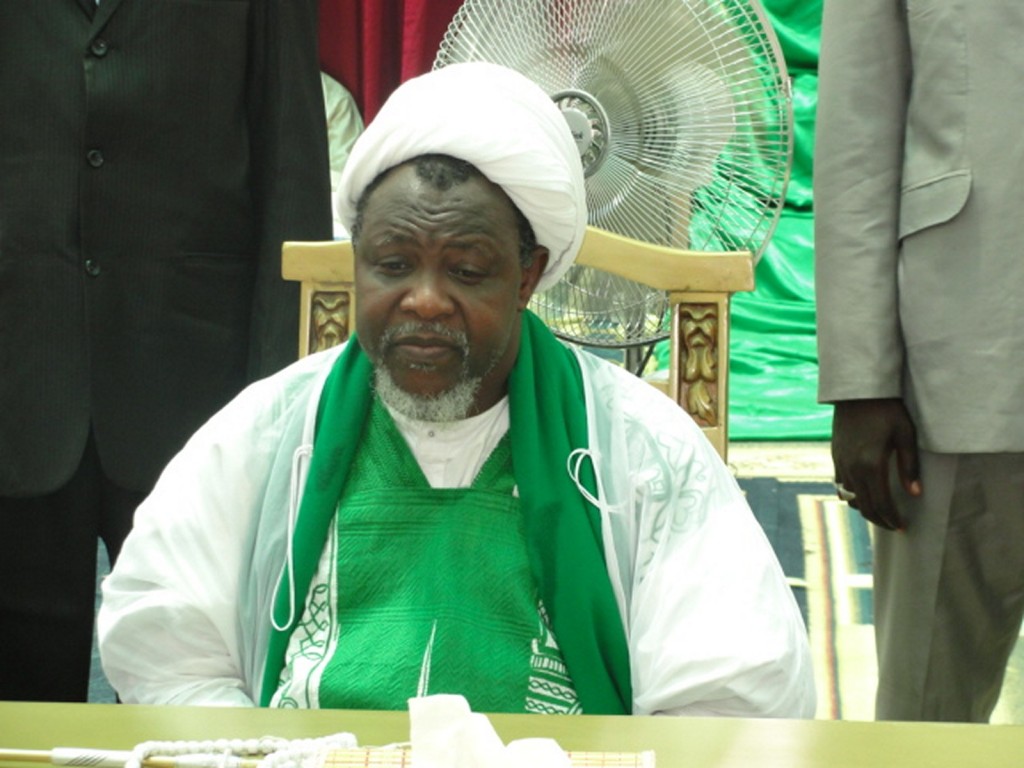 Major highways leading to Kaduna High Court along Independence Way in Kaduna metropolis were on Thursday shut down over the arraignment of the embattled leader of the Islamic Movement in Nigeria, also known as Shi’ite, Sheikh Ibrahim El-Zakzaky.
Journalists who trooped to the court premises to cover the case were also barred from entering by heavily armed security men stationed at all strategic points leading to the court.
The News Agency of Nigeria reports that motorists were denied access to Independence Way right from Kabala West Roundabout up to Waff Road junction.
Those coming from Tafawa Balewa Way through the College of Business and Management Studies of Kaduna Polytechnic were also prevented from accessing Independence Way.
Similarly, motorists from Yakubu Gowon Way were denied access to Bida Road along national and state libraries, NBTE, NAN office Kaduna State Judiciary, Police Headquarters, including First Bank, Wema Bank and Access Bank located there.
NAN reports that members of the movement on Wednesday clashed with the police during a protest along Ahmadu Bello way demanding the release of their leader.
El-Zakzaki is facing charges of unlawful gathering, criminal conspiracy and culpable homicide.
However, the trial Judge, Justice Gideon Kurada, of a Kaduna High Court on Thursday stalled the arraignment Zakzaky and his wife, Zeenat over alleged culpable homicide as he was absent.
The Kaduna State Government had brought an eight-count charge against the IMN leader and his wife.
They are being charged for alleged conspiracy, abating culpable homicide and other related offences.
However, Zakzaky’s counsel, Femi Falana (SAN), informed the News Agency of Nigeria that the judge was unavoidably absent to take the case.
He said both prosecuting and defence counsel have decided and picked July 11 as the next adjourned date.
Falana decried the action of police in stopping journalists and commuters who were interested in the case to witness the proceeding.
He said there was no law in the country which stops people from witnessing the proceeding of a trial of any citizen.
NAN reports that on May 15, Zakzaky and his wife were brought to court for arraignment.
The prosecuting counsel, Dari Bayero, however asked for more time to enable the prosecution serve the two other persons standing trial with the Shiites leader.