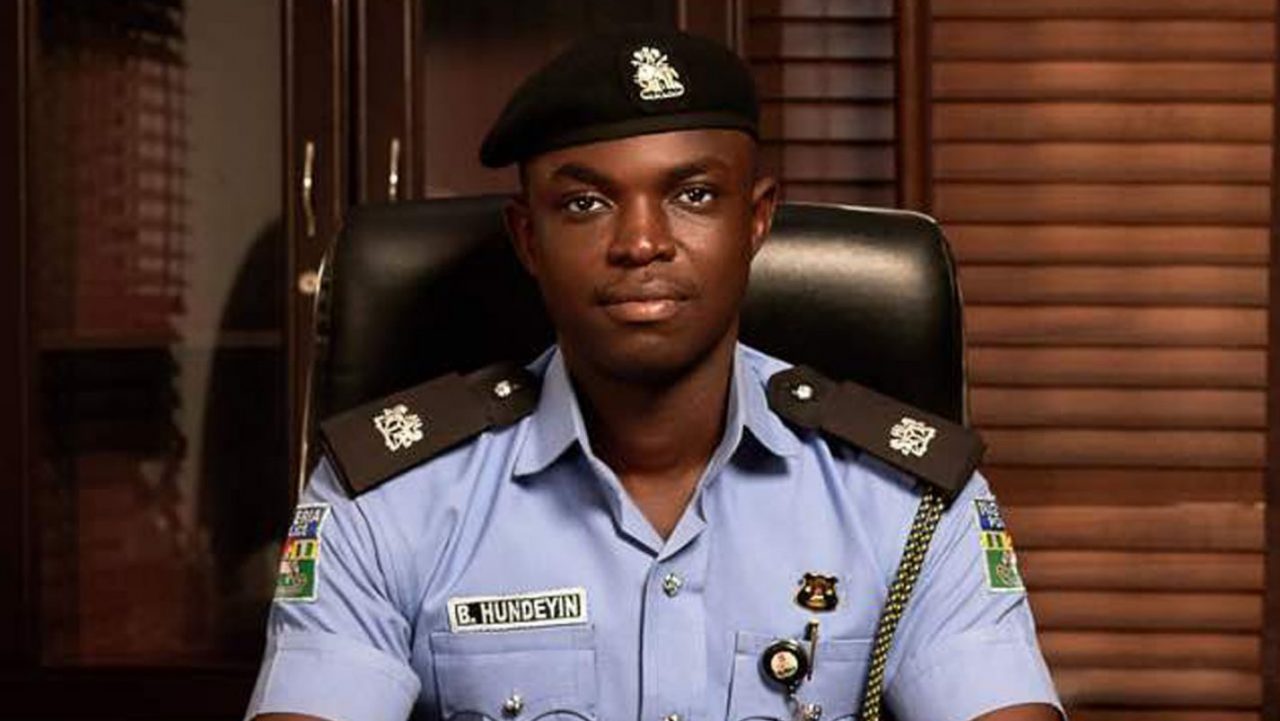 The timely intervention of Police operatives from Olasan Division, Mushin saved a 53-year-old woman from being lynched by a mob, which alleged she stole a baby, on Thursday in Lagos.

Spokesman of the Lagos State Police Command, Benjamin Hundeyin, revealed this on his Twitter handle on Thursday.

Hundeyin tweeted: “We really need to join hands to stop jungle justice. At about 6.10 p.m. today (Thursday), people stripped naked a 53-year-old woman (names withheld), started stoning her and were about lynching her.

“This happened at Alasalatu, Mushin area of Lagos. The allegation was that she touched a baby and the baby disappeared.

“Police got there on time to rescue her and the mob was dispersed with teargas.

“The allegation has not been proven. No parent/guardian has come forward yet to complain of a missing baby in that locality today. She’s currently at the station. Her husband has been contacted.”

The police  image maker said that investigation was ongoing, stressing that jungle justice was not the way to go.

The News Agency of Nigeria reports that cases of jungle justice have become rampant in the last four months with the Police foiling two of such attempts and rescuing the victims.