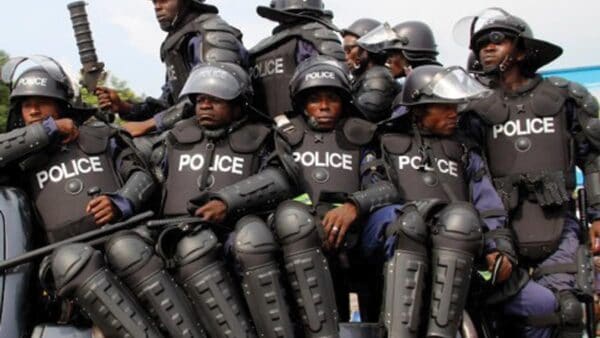 The Kano State Police Command has rescued red 19 children from an alleged illegal private orphanage, Du Merci Children Development Ministry.
The spokesman of the Command, DSP Abdullahi Haruna, made the disclosure while briefing newsmen in Kano on Thursday.
Haruna noted that a suspect and his wife, now at large, connived and sourced for the children through unlawful means.
He disclosed that a medical doctor with a private clinic in Kano facilitated the procuring of pregnant women whose babies are handed over to the suspect after delivery.
He added that investigation is in progress.
On his part, the suspect denied all allegations, stressing that the facility was registered with the Corporate Affairs Commission.
NAN recalls that the Kano State Government had expressed concern over the discovery of Du Merci Orphanage located at Nomansland.
The orphanage has been operating for over 25 years without a licence from the state government.