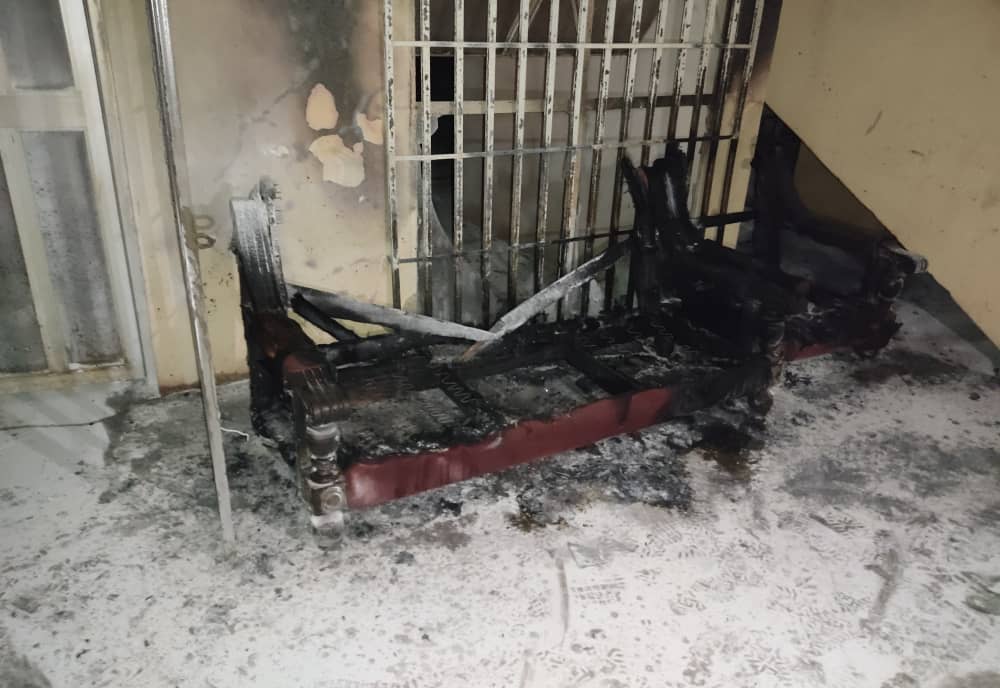 The Commissioner of Police in Enugu State, Mohammed Aliyu, has ordered investigation into the fire incidence at the Independent National Electoral Commission headquarters in the state. 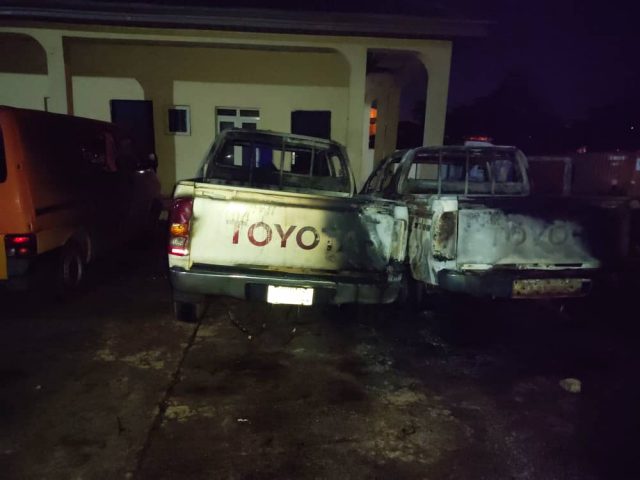 Aliyu also directed a total cordon off of the premises to allow for proper investigation of the incident.

The Enugu State Police Command Public Relations Officer, ASP Daniel Ndukwe, said this in a statement in Enugu on Monday.

NAN recalls that fire broke out at the INEC headquarters in Enugu, located at 1, Achi Street, Independent Layout, Enugu on Sunday evening.

The Commissioner, who raced to the scene alongside heads of other security agencies in the state, also ordered the deployment of adequate security men within the precincts of the INEC office complex.

Aliyu said: “Yet to be identified armed miscreants on Sunday, May 16, at about 8:30 p.m., attempted to set the Enugu Headquarters of the INEC ablaze.

“But were stiffly resisted by joint security operatives, who swiftly mobilised to the scene.

“The Enugu State Fire Service personnel that promptly responded to calls helped in quenching the fire, which had already set on five vehicles and two cushions within the office complex.”

The Commissioner, however, enjoined law-abiding residents of the state to remain vigilant and promptly volunteer useful information that would help the police in the investigation.

Meanwhile, INEC officials in the state are yet to respond to NAN enquiries over the incidence as the Resident Electoral Commissioner, his deputies and PRO did not pick their calls.

NAN recalls that on May 13 at about 9:40pm, there was fire outbreak at the INEC area office located in Orba community in Udenu Local Government Area of the state.

Aliyu had directed for investigation into the cause of that fire incident. 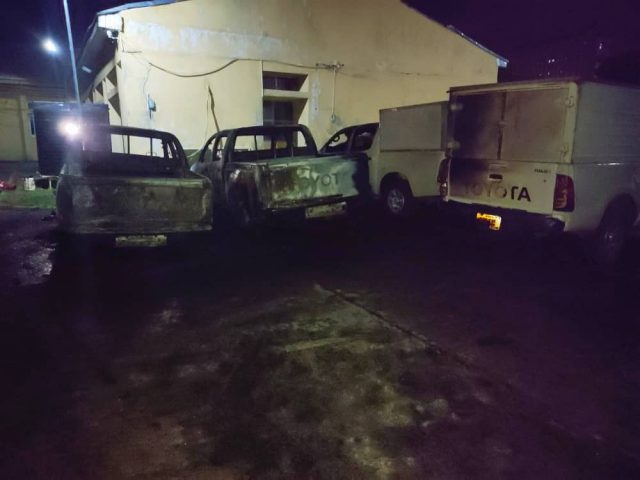