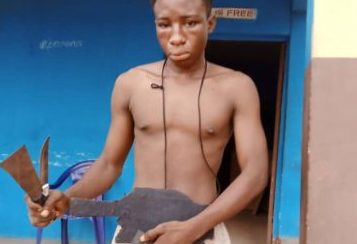 The Eagle-Net Special Squad of the Delta State police command, while on a routine patrol on June 14, 2021 arrested two suspected armed robbers along the Ughelli-Warri express way.

According to the public relations officer of the command, DSP Edafe Bright, operatives on that day had intercepted a Navy blue Toyota Picnic car with registration number AAA 464 YA with six male occupants.

The occupants of the car looked suspicious and they were searched. 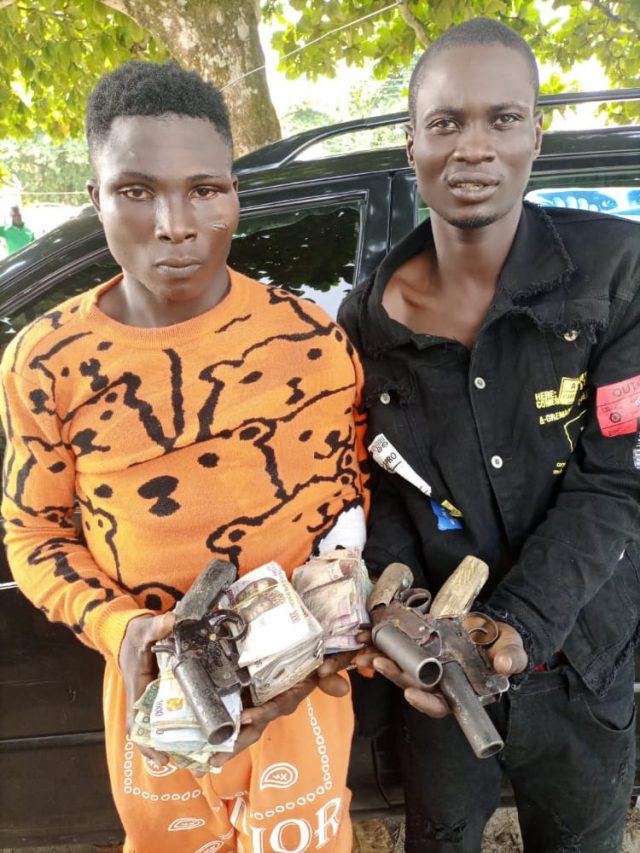 Three locally made pistols, three phones, one power bank and a sum of N316, 640 were recovered from two of the occupants of the car.

Edafe gave the names of the two suspects as Kelvin Godstime, 20, and Samson Ekutu, 23.

Earlier on Sunday June 13, 2021the Divisional Police Officer, Okpanam Division, had responded to a distressed call that an armed robber armed with a gun was dispossessing victims of their money, and those without ready cash were forced to transfer money to his account. 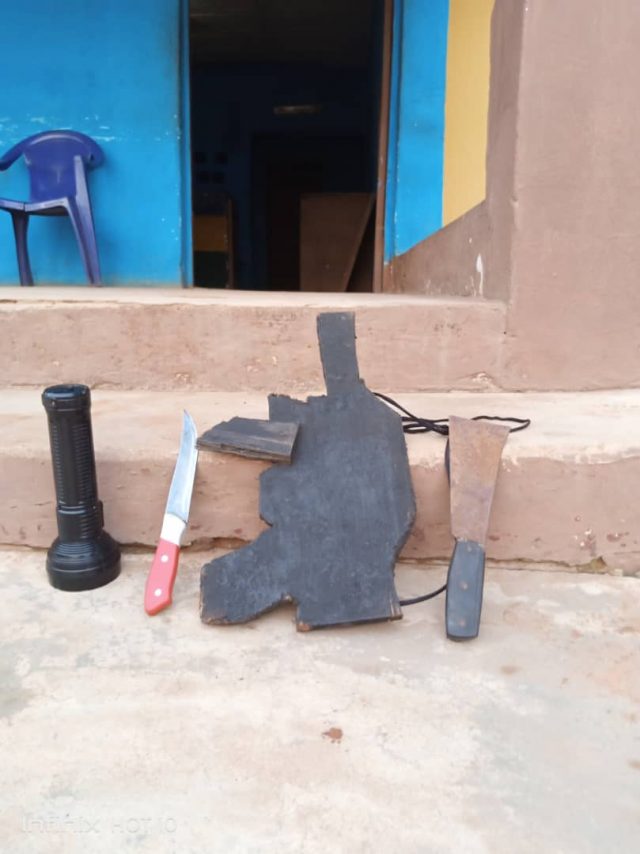 When the patrol teams got to the scene, they arrested one Emmanuel Peace, about 18 year old, who was robbing his victims with a dummy wooden gun.

According to DSP Edafe, the suspect had already successfully forced an aged couple to transfer N600,000 to an account number owned by one Anwanga Abasi Nathaniel Udo.

“Other exhibits recovered from the suspect include two knives and one torch.  Investigation is ongoing,” he said in a statement.