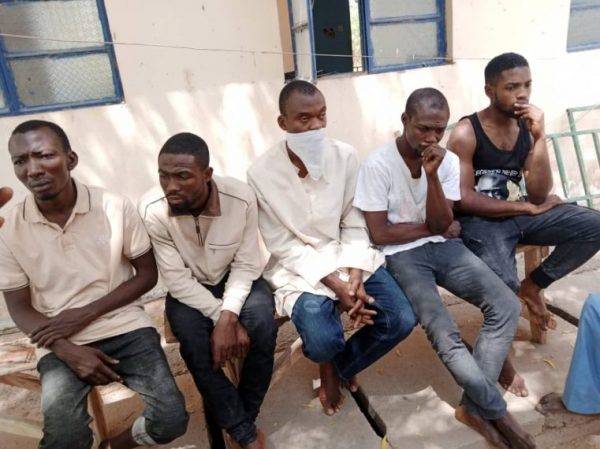 It was learnt that on March 4 at about 6am, the Command busted members of two notorious cult groups terrorising the university.

The state’s Police Public Relations Officer, Gambo Isah, disclosed this in a statement.

According to the PPRO, the two cult groups: Black Axe and Aye, engaged themselves in an open confrontation.

Isah said the fight was over a girlfriend.

He added that investigation was ongoing.